Through the merging of Farnham Bungs (the Farnham Brewery) and the Farnham star, the club was one of the founder members of the London Spartan League in 1975.

They reached the fourth round of the FA Vase in the 1976-77 season.

At the end of the 1979/80 season, Farnham Town left the London Spartan League and applied to the Combined Counties League. The club’s application was accepted, finishing 4th in the first season.

The glory days finally arrived in the 1990-91 season when the club claimed the league title.

In the 1991-92 season, the Town got a clean sweep of the major trophies by winning the Combined Counties Premier League, the Dan Air Elite Cup and the Dan Air Challenge Cup. Having won the league, the club applied and were accepted into the Diadora League, however funds for necessary ground improvements could not be generated and resulted in the club not having a league to participate in for the 1992-93 campaign.

Bouncing Back Again in 2007

after four tough seasons of bottom four finishes, the club showed resilience in bouncing back again and then were crowned champions of Division One in 2007 under the guidance of Barry Bridger. With the ground not meeting the desired grading by the league, The Town were denied promotion again, having to spend another four seasons in Division One.

Clinching promotion in the 2010-2011 season after finishing second behind Worcester Park, Paul Tanner’s first season at the helm saw the side gain automatic promotion to the Premier Division at the first attempt, having retained only four members of the side from the previous year’s squad. Tanner’s side also won the Combined Counties Fair Play Award for 2010-11 after not having a single player sent off for the whole season – a record to be proud of. In a very successful year for the club on the whole, Dean Nelson’s reserve side finished second behind Mole Valley in the Combined Counties Reserve Division, improving on their fourth place finish the previous season. The ladies team also finished second in their respective league to cap quite a remarkable season in Geoff Chapple’s final season as Chairman. In 2011, Ray Bridger took over as Chairman.

The team lifted the Cherry Red Records Premier Challenge Cup in 2015-16 whilst also reaching the final of the Aldershot FA Senior Cup.

The 2017-18 season was ultimately one of disappointment for the club. A good start saw the club go on its best run in the FA Vase in decades, the defeat of higher league opposition in the County Cup and reaching 12th place on the back of a long undefeated run by early November. However defeat in the last minute of the FA Vase 2nd Round to Bridgwater Town marked a significant turning point, not recording a single league win between 8th November and the season’s end. This run led to the resignation of long-serving manager, Paul Tanner. Paul Bonner and then Emmanuelle Boudine were brought in to try and attempt to reverse the club’s fortunes but alas it wasn’t to be. The Town ended the season right at the foot of the table, being relegated back to Division One. The one highlight of the latter half of the season however was the progression to the semi-finals of the Aldershot Invitation Cup, losing to eventual winners, Hartley Wintney.

There is renewed optimism around the club, with experienced new manager Colin Millard at the helm as first team manager. The club also has exciting plans in the pipeline, and has made a huge effort to improve the ground and bar area. 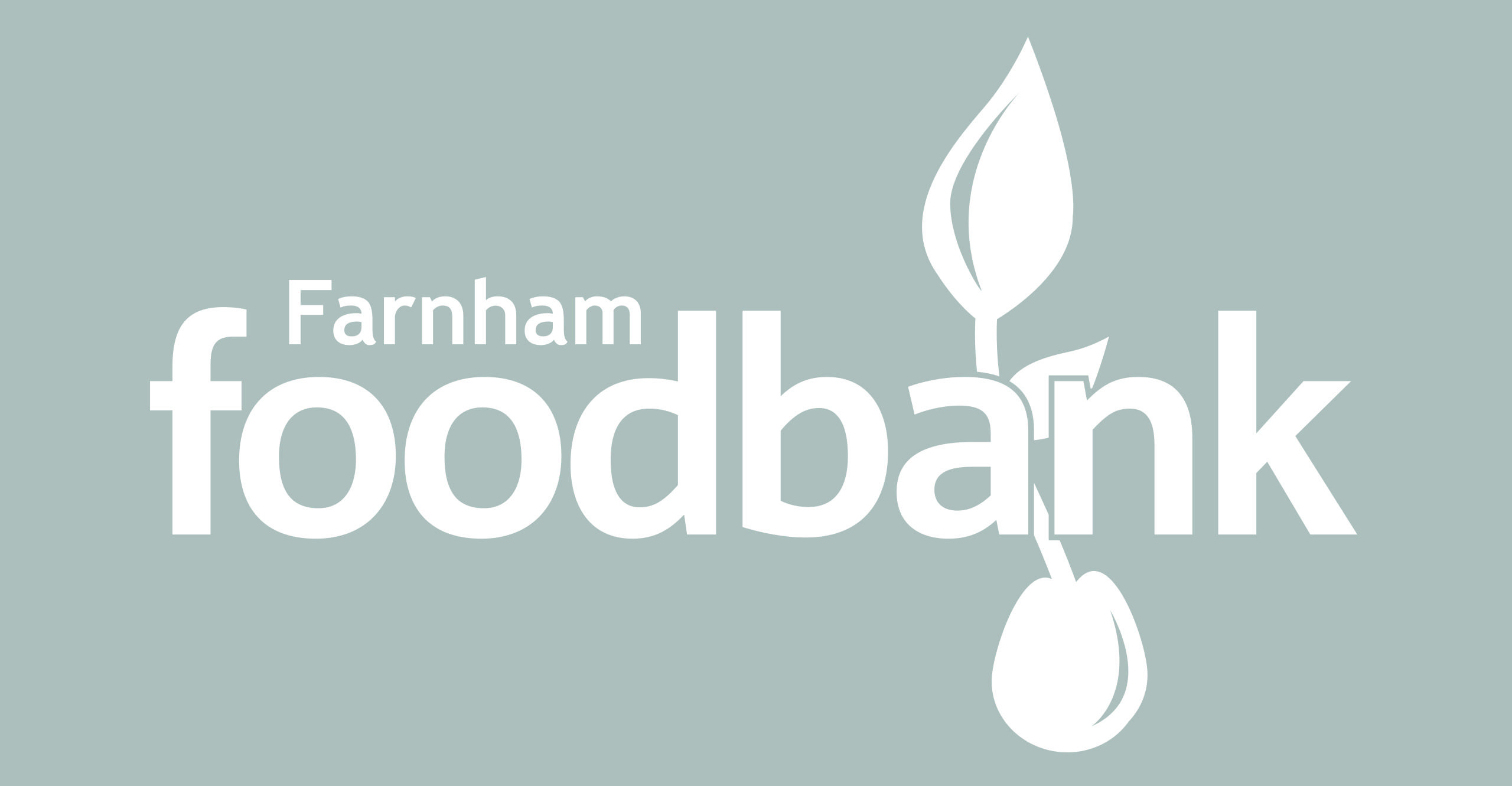 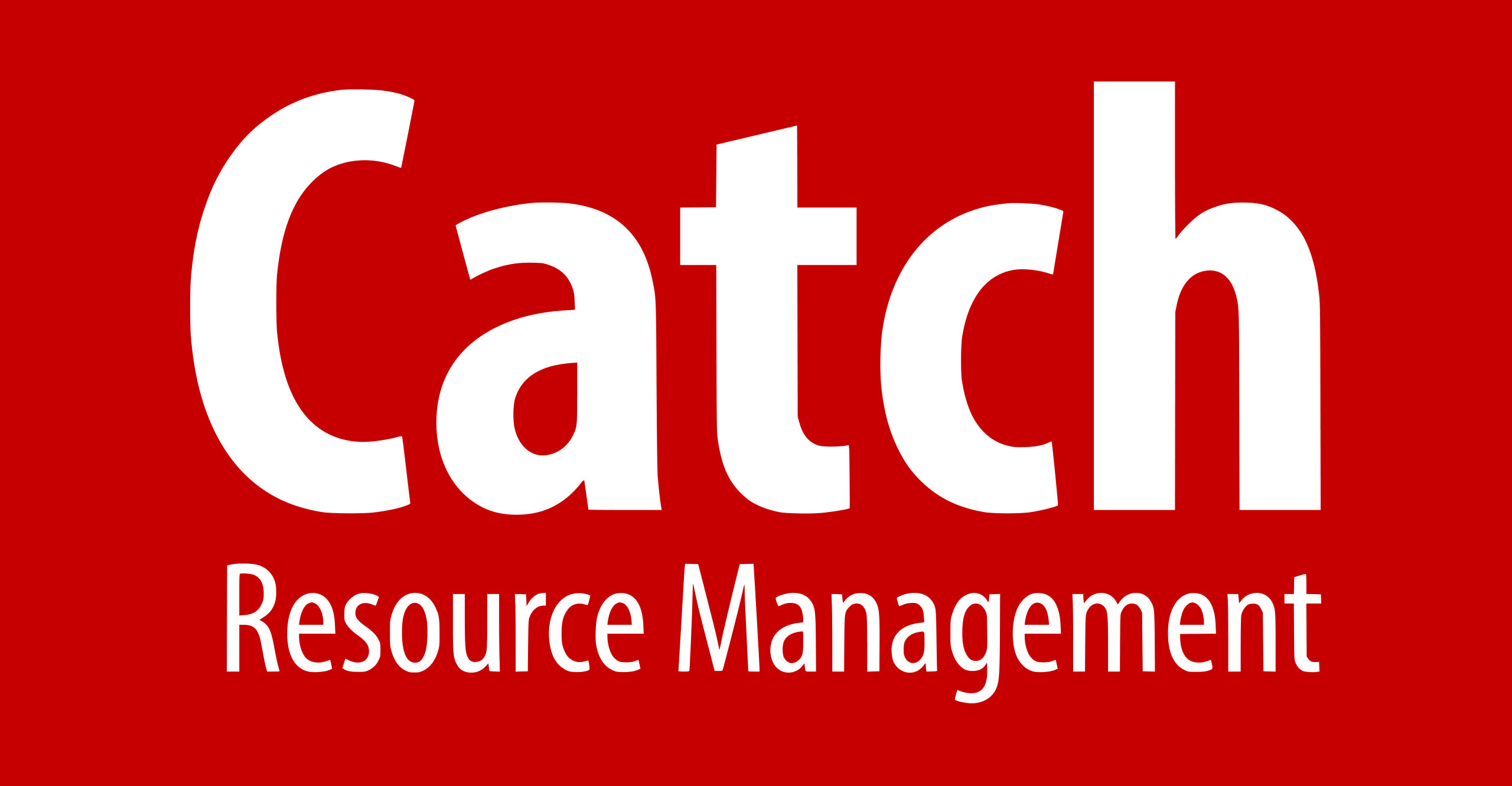 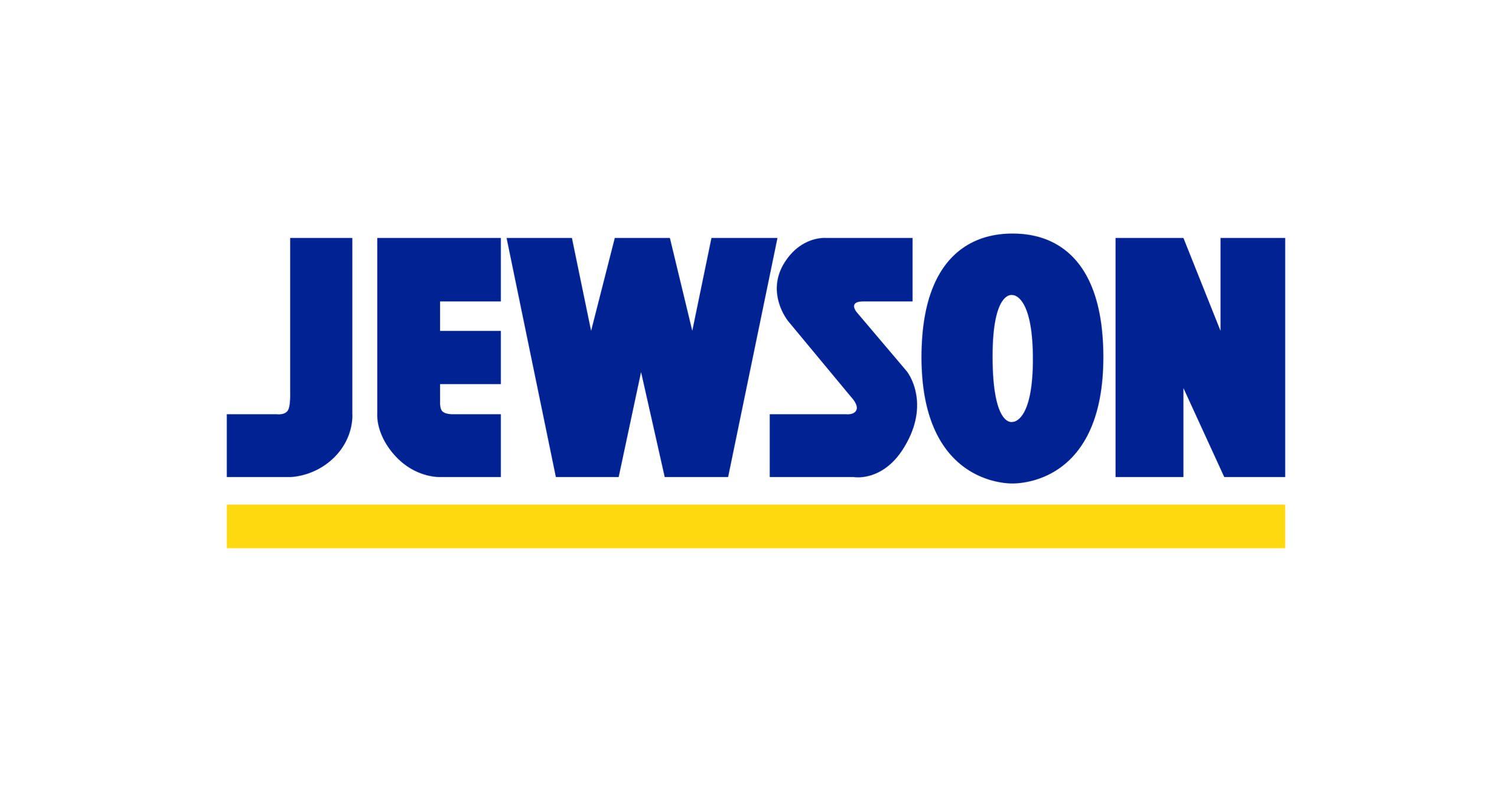 The club is grateful for the generosity and support of local and regional companies who work with us as sponsors and partners.