A Fantastic Way For The Over 50s To Get Back Into Playing Competitive Football.

At Farnham Town Football Club, our aim is to involve ourselves with all elements of the local community, helping to keep people active and involved in the game that we all love for as long as possible, which is why we teamed up with Waverley Borough Council in 2020 to launch Farnham Town Flares, Farnham’s first walking football team.

We now have a squad of over 40 members who compete in local competitions and enjoy a number of social events.

This season, the Farnham Town Flares Over 50s team competed in the Surrey FA League and Cup competitions against teams such as Chelsea, AFC Wimbledon, Woking, Aldershot and the current league and cup champions, Godalming, and, from September 2022, our Over 50s team will also be competing in the Sunday Middlesex 50+ League.

We have also entered a Multiage team (containing a combination of players aged Over 50, Over 60 and Over 70) in this season’s Surrey FA League Cup and plan to field a Over 60s team alongside our Over 50s in the Surrey FA League in the 2023 season.

Although walking football is aimed at people over the age of 50, the Farnham Town Flares also welcome those players who fall below this age and would like to continue playing but, for whatever reason, can no longer compete in a vets’ team. 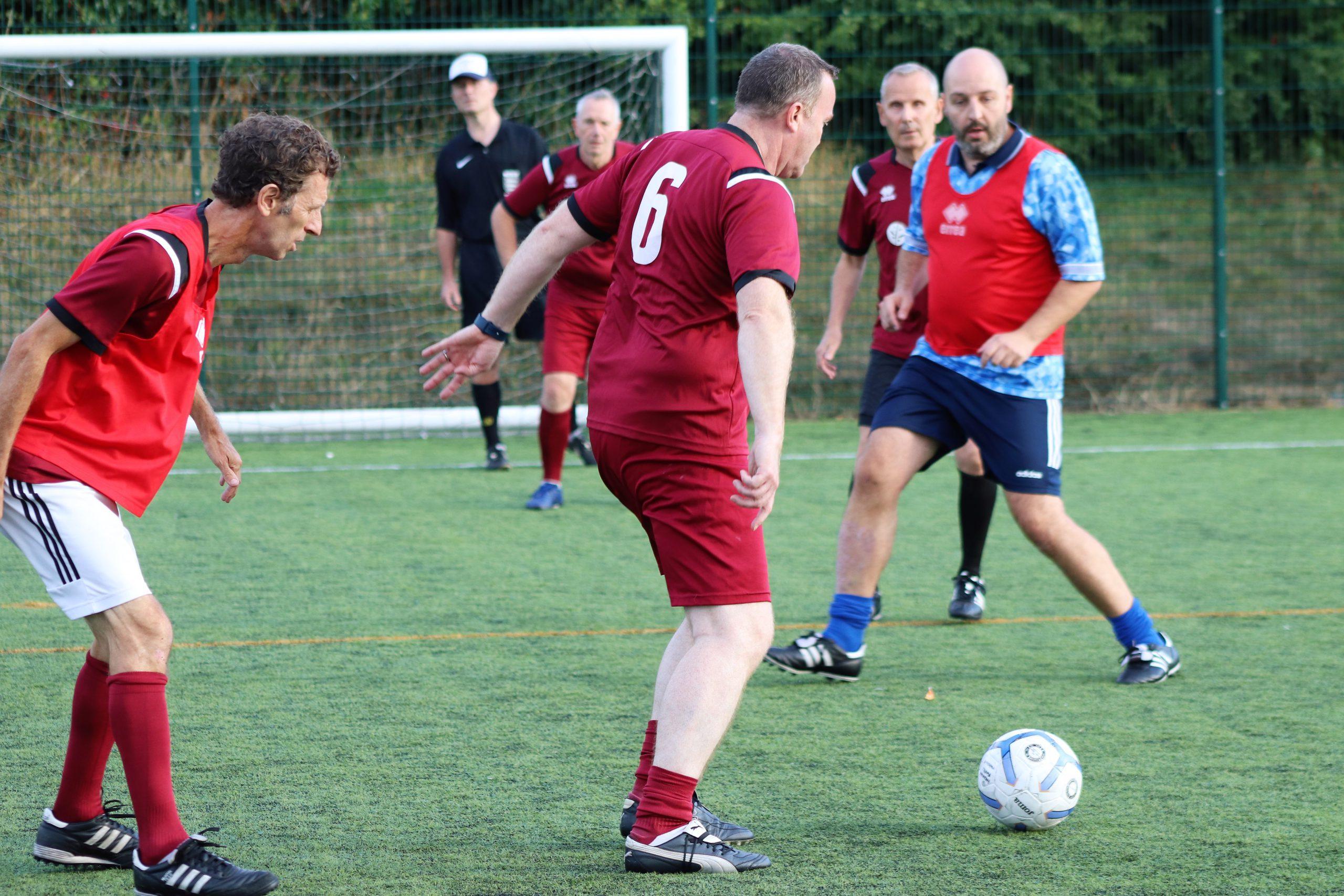 So, what is walking football?  And where can I play?

Walking football is normally played six-a-side.  It is a three touch, non-contact sport, where you must keep one foot on the ground at all times to avoid running.  The ball may not go over head height and you may not tackle from behind or from the side.

Club membership is £20.00 per season, which goes towards equipment and insurance, while the Tuesday night session fee is £8.00.

If you’re over 45 and fancy joining the Farnham Town Flares walking football squad, simply contact Andy at walkers@ftfconline.com and he’ll get you along to one of our Tuesday evening sessions in Aldershot.

The sessions kick off at 6:00pm and your first session is ABSOLUTELY FREE!

Farnham Flares are sponsored by Home Instead – providing care in the comfort of their client’s own homes. 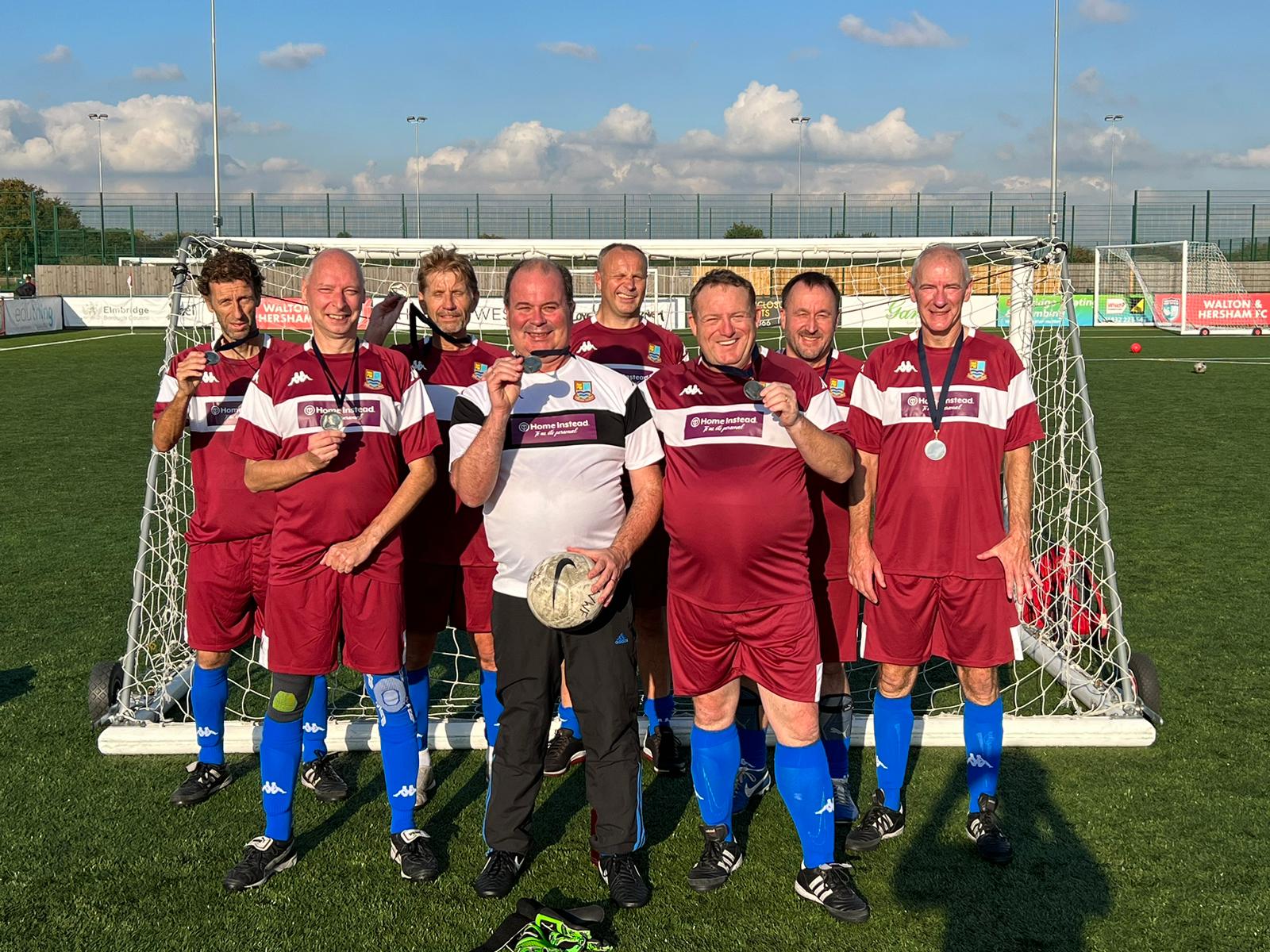 Farnham Town’s Over 50 & Multiage Teams Both Reach The…

A Team Look Set For Second Place But Are Almost… 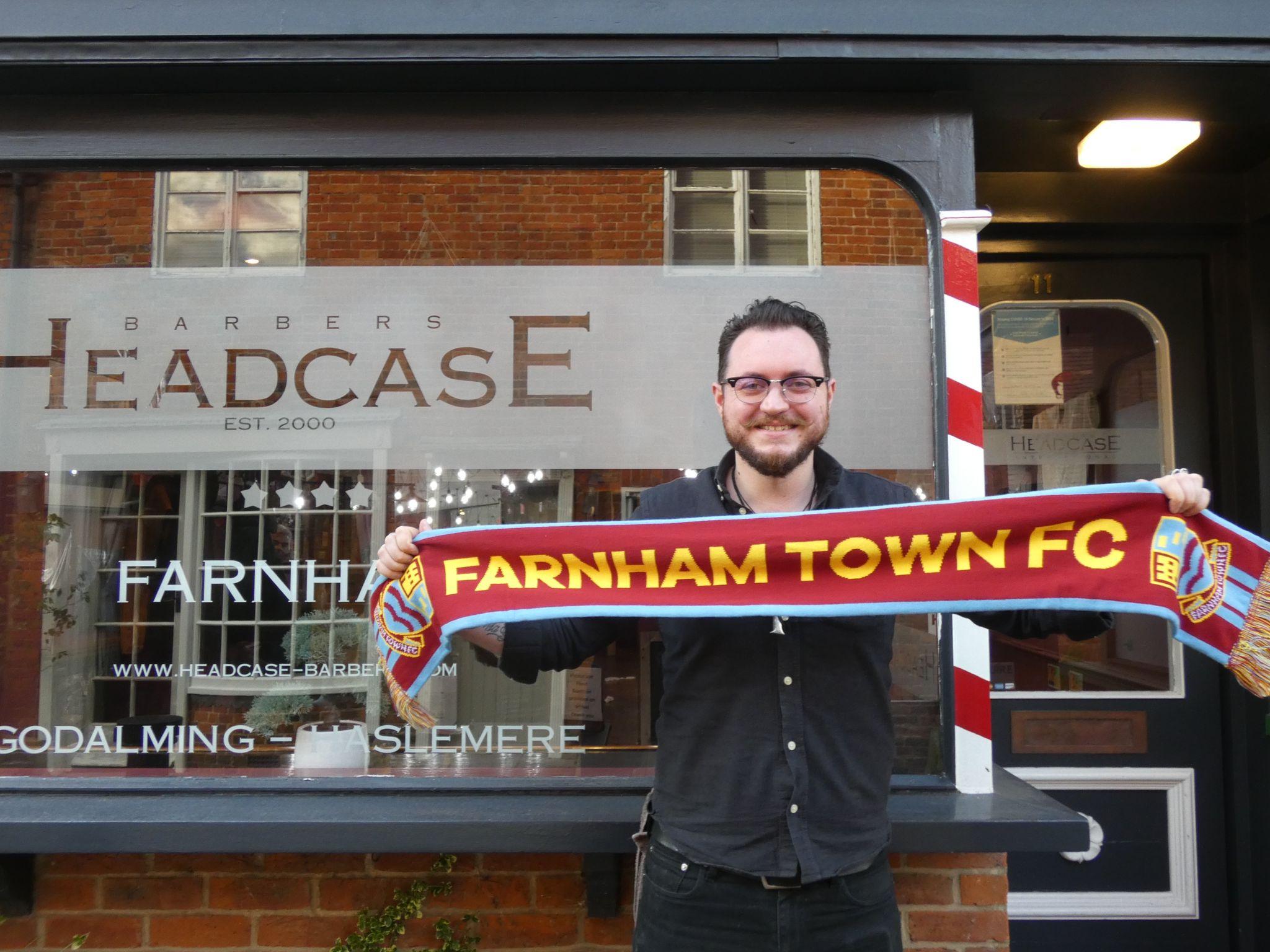 Get More Than Just A Haircut At Headcase Barbers

GET IN! FREE To See The Town Take On Knaphill… 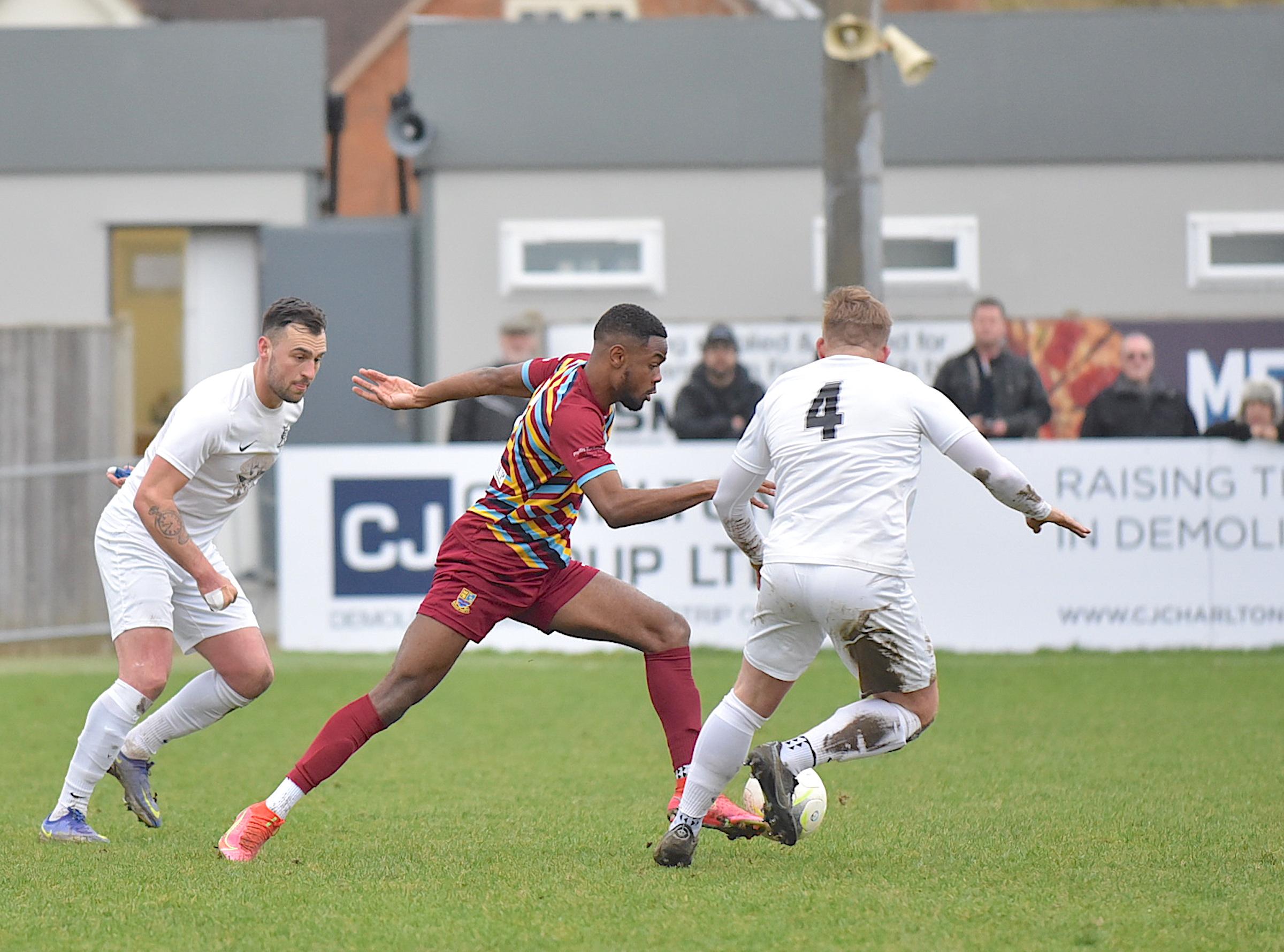 Our New Sponsor Is Dedicated To Improving Our Environment. A…

Flares Prepare For A New Season Of Walking Football 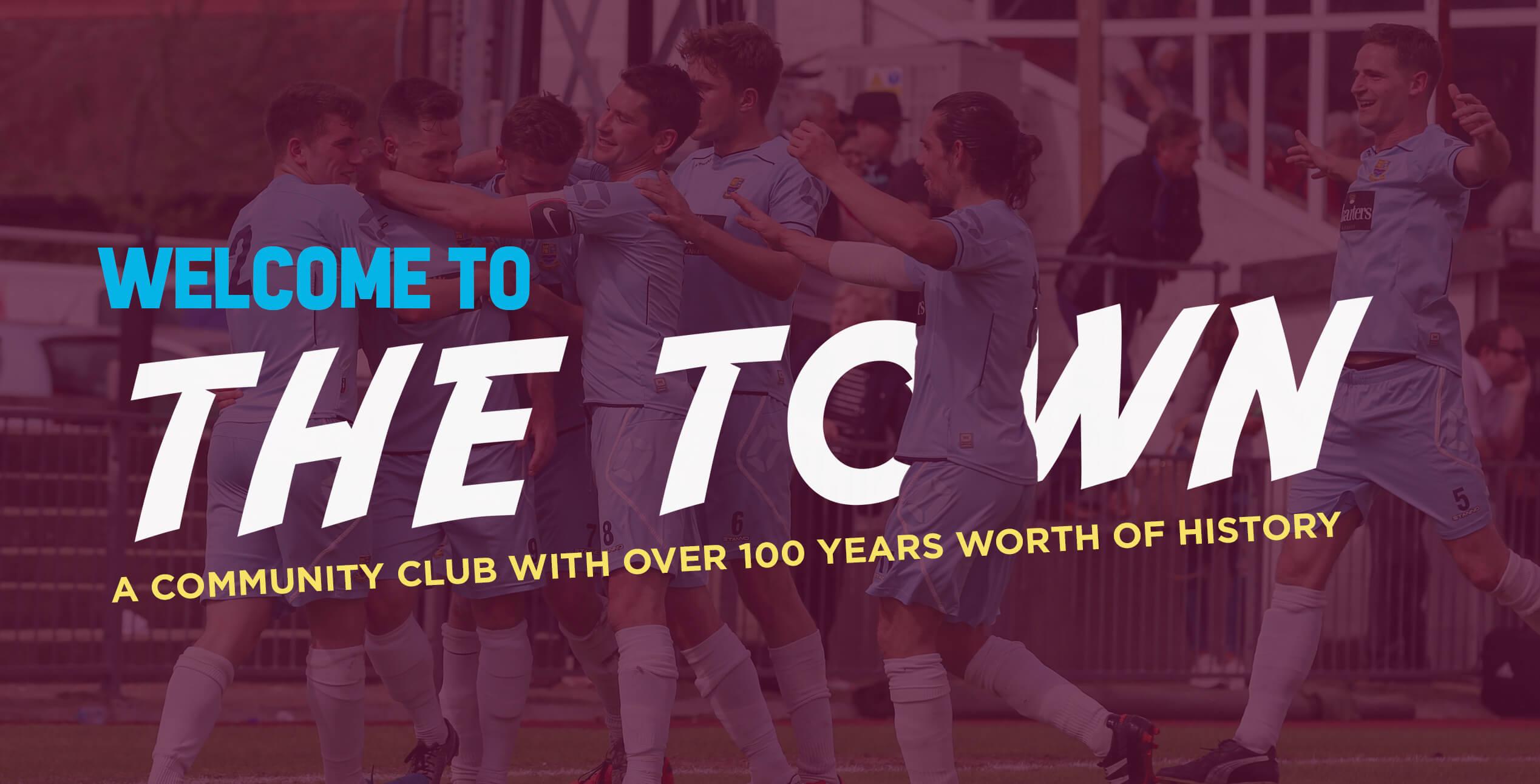 Come In Fancy Dress This Saturday For Your Chance To… 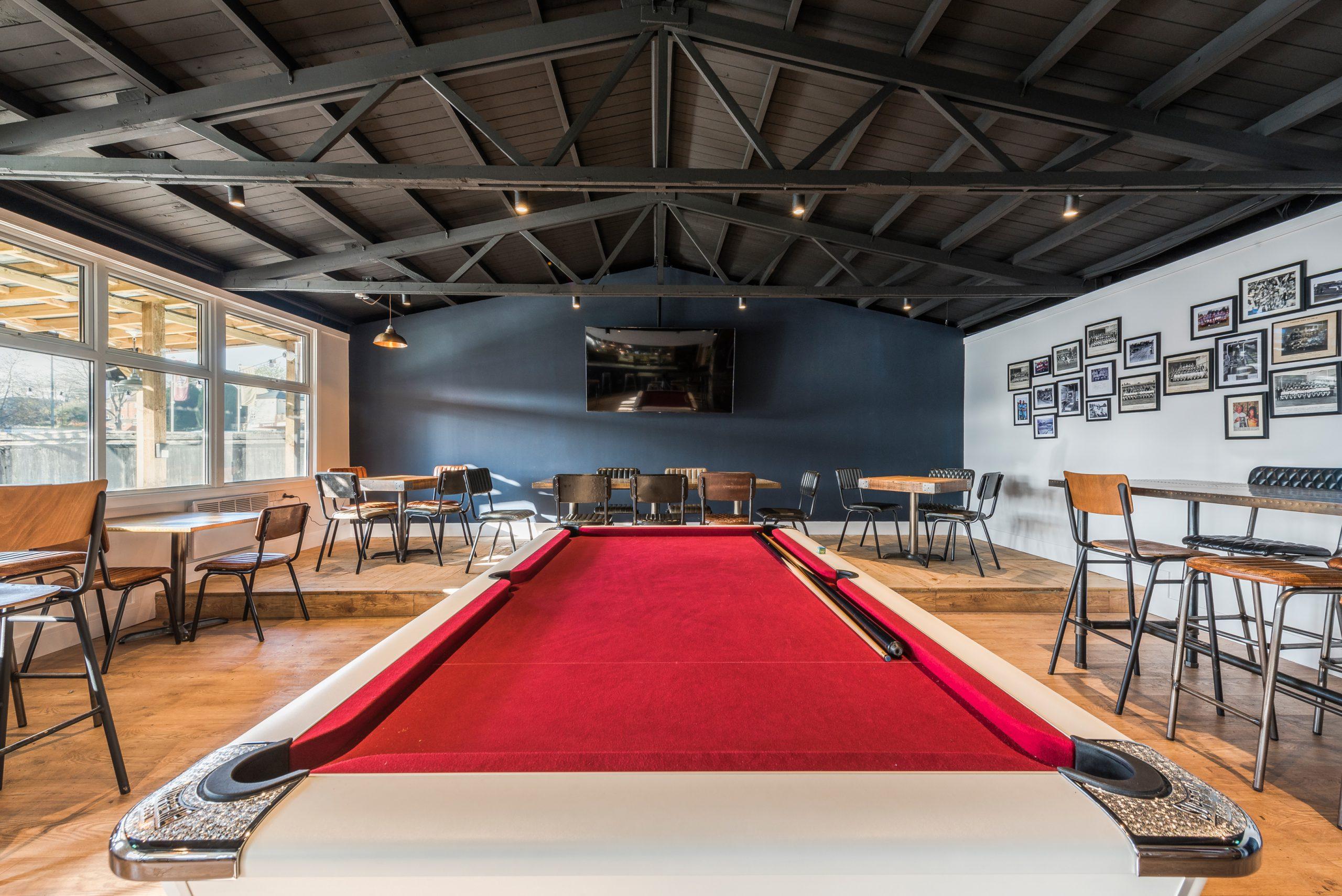 Let’s Raise A Glass To The Clubhouse!

Our Fantastic Refurbished Clubhouse Is Now The Toast Of Farnham… 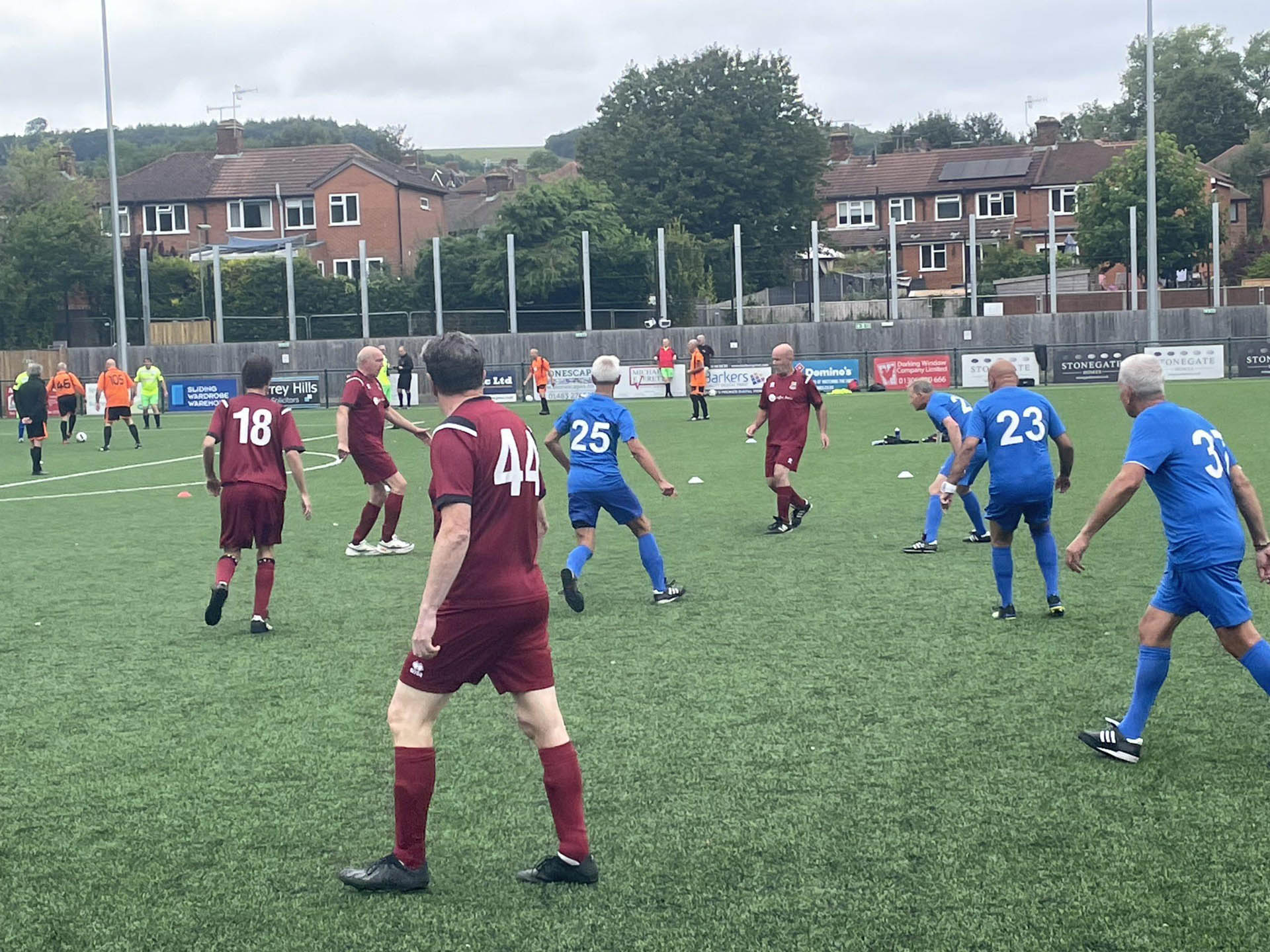 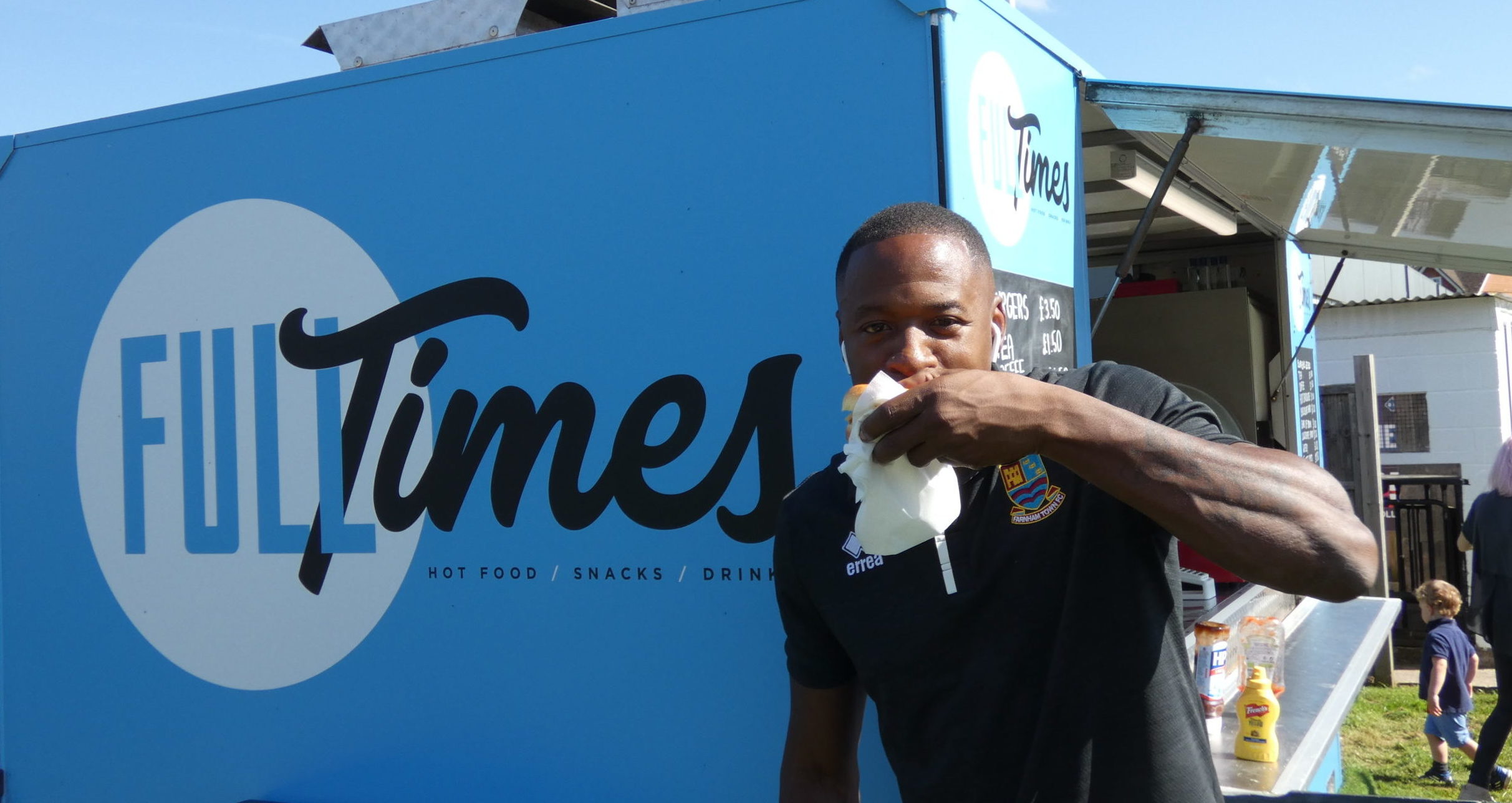 Our Full Times catering van makes the matchday experience even… 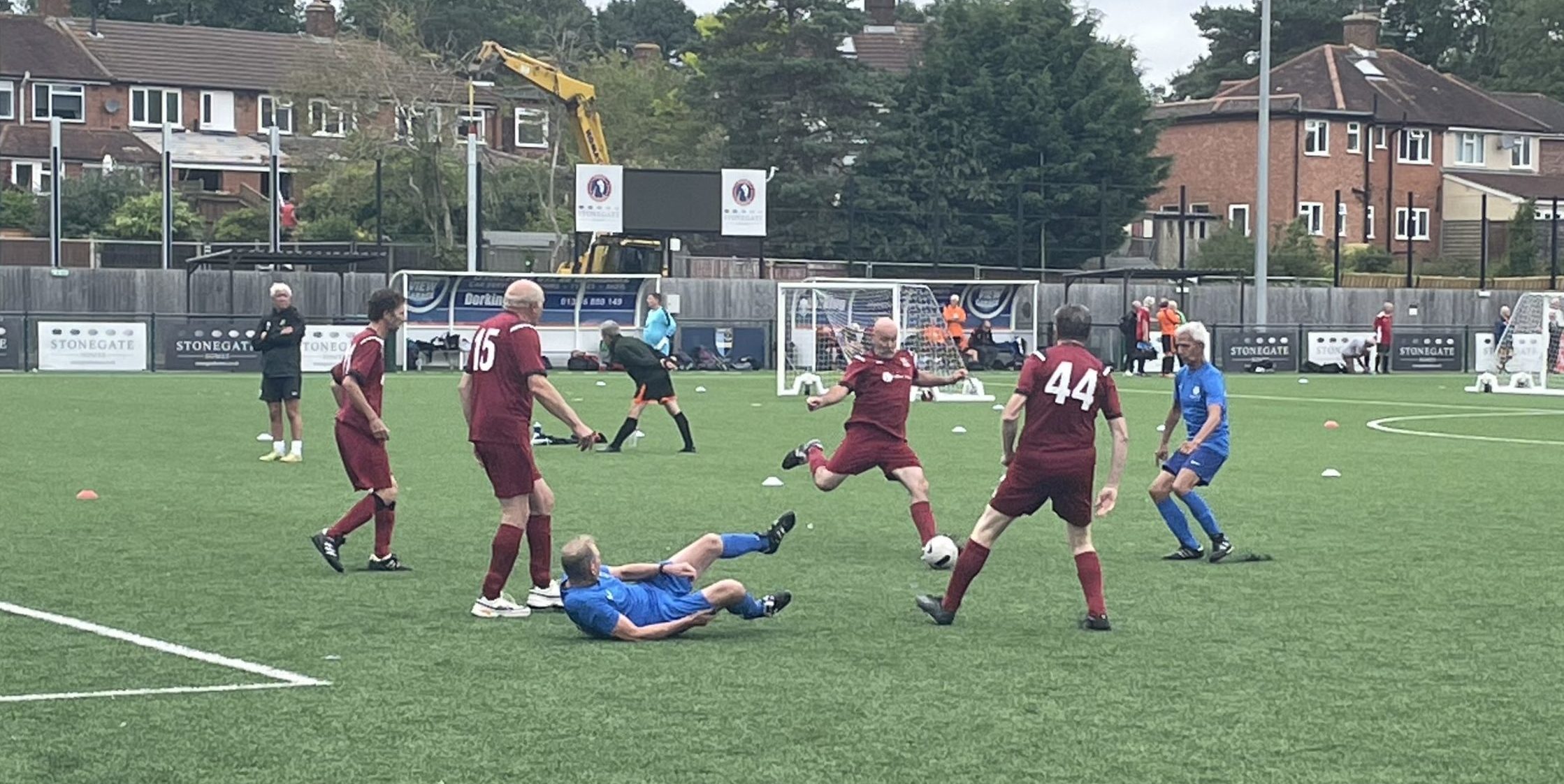 After just a couple of friendlies, the Farnham Flares, our…