“Building From The Back Is The Way Forward”

Possession Is More Than 9/10ths Of The Law For ‘Keeper Turned Coach.

For Richard Ossai, it’s always been all about the goalkeeper.

It was David Seaman that initially attracted him to Arsenal (a love affair that ended when the Gunners sold Thierry Henry) and it was David James that led him to Manchester City, the team he now supports.

His football philosophy is also based upon his position on the pitch.

“I like teams to play out from the back, dominate possession and employ an effective mix of styles to win the game in the final third.”

Given an unlimited budget, he’d also begin by building from the back.

“I’d definitely go for Thibaut Courtois, especially after his performance in the Champions League final and then I’d bring in Antoni Rudiger, a colossus at the heart of the defence and the man to shut out the opposition.”

A positive presence in the dressing room, Ossai sees exciting times ahead for the Town.

“This is a club that is definitely going places.

Anyone that comes here is going to look around and think “I want to be part of this”.

We’re a young management team and we’re looking to attract the best young local talent, players that want to be part of the club, who are keen to improve their game and are willing to apply the effort to do so, on and off the pitch”.

Tactically, he’s another that is happy to adapt to the situation.

“You absolutely have to play your best players in their best position.

However, having done so, you also need to be mindful about reacting to how the game is going, how the opposition are playing, how they’re set up and what you need to do to see the game out”.

With respect to his own future, Ozzy will always put the club first.

“I love playing, but if we find a better ‘keeper he’s in the team!

Whatever happens, I’m here to help to pass on my knowledge and experience”.

From someone named MOTM on multiple occasions last season, that knowledge and experience will be extremely valuable. 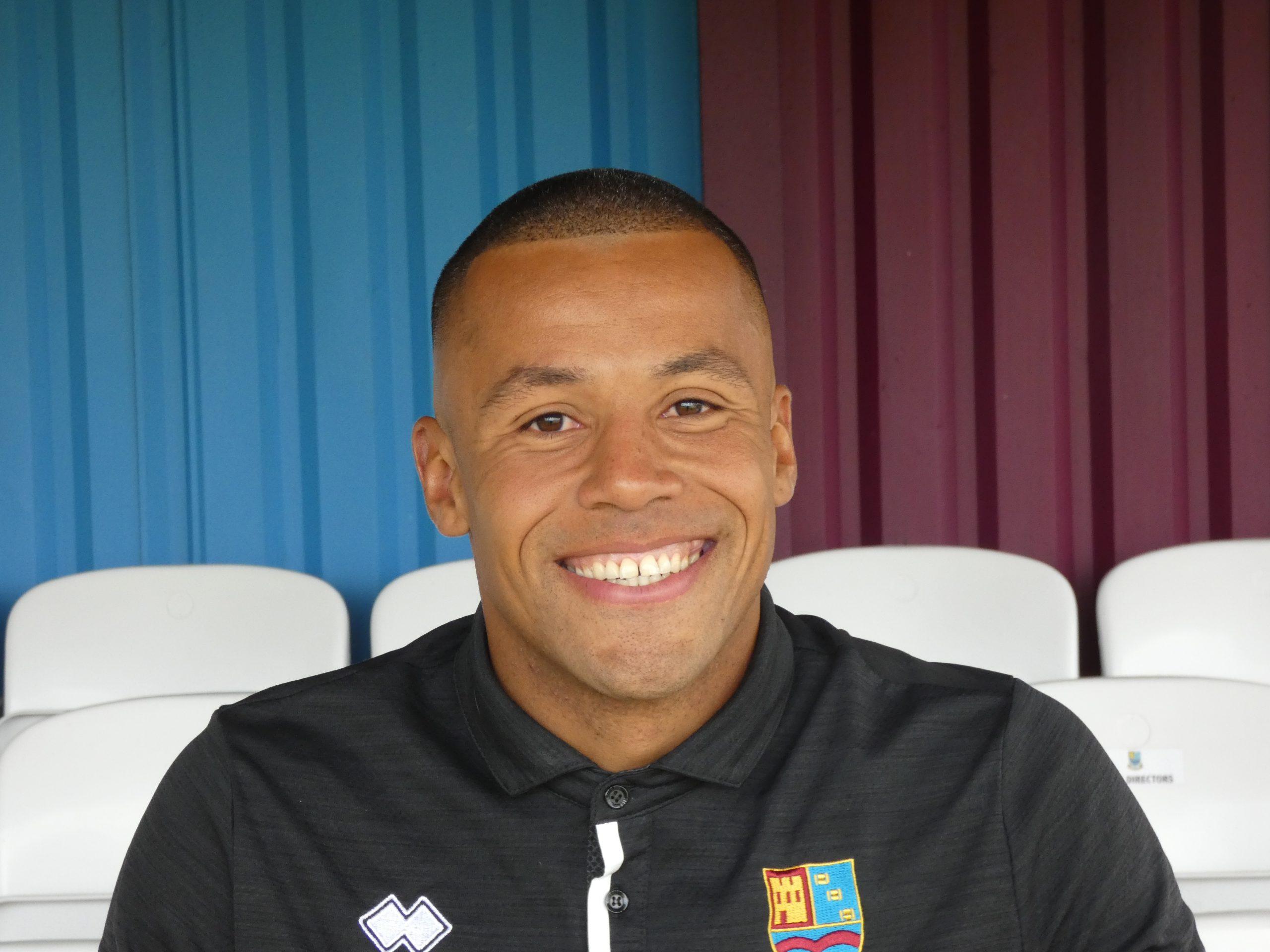