Having not only taken the Farnham Town Under 18s to league success last season but also stepped up to assist Roger Steer and his team at the end of their campaign, Dan Goodall is now an integral part of the first team management team for the season ahead.

Something of a football purist, he likes to see his players able to retain possession, being comfortable on the ball and capable of moving forward in a fluid style with interchangeable movement that culminates in high intensity pressure in the final third.

“When I first got into football, David Beckham was the player I idolised.

But right now?  It has to be Kevin de Bruyne, he’s the complete package.

He can come deep, play wide or through the centre and his range of passes is exceptional”.

Understandably, he’s keen to see players continue to progress through the youth teams and into the first team and believes that playing alongside more experienced players will be a major contribution in their development.

“Players like Will May, Olly Ryman and Owen Dean already have first team experience and they will have learned from that.

Next season they’ll be tougher, both physically and mentally, and more able to deal with older, stronger opponents.

What will help them, and the others who are coming through, progress even further is playing alongside senior players who have ‘been there, done that’ and pass on their experience as well as give them protection on the pitch”.

Dan is another member of the management team that feels that local players, especially those with a hunger and desire to succeed, are the key to Farnham’s immediate future, bringing a structure and stability that the club can build on going forward.

And he’s a firm believer that tactics and formations must adapt as the game develops.

“Of course you go out with a game plan, but you need to be open to change it if things aren’t working out, or if the opposition have worked out what you’re doing and have come up with their own tactics to counteract it”.

Dan’s enthusiasm for the game and positivity about his situation is undoubtably infectious.

Quite clearly it’s been a key factor in his success at youth level and will be a major asset to the first team. 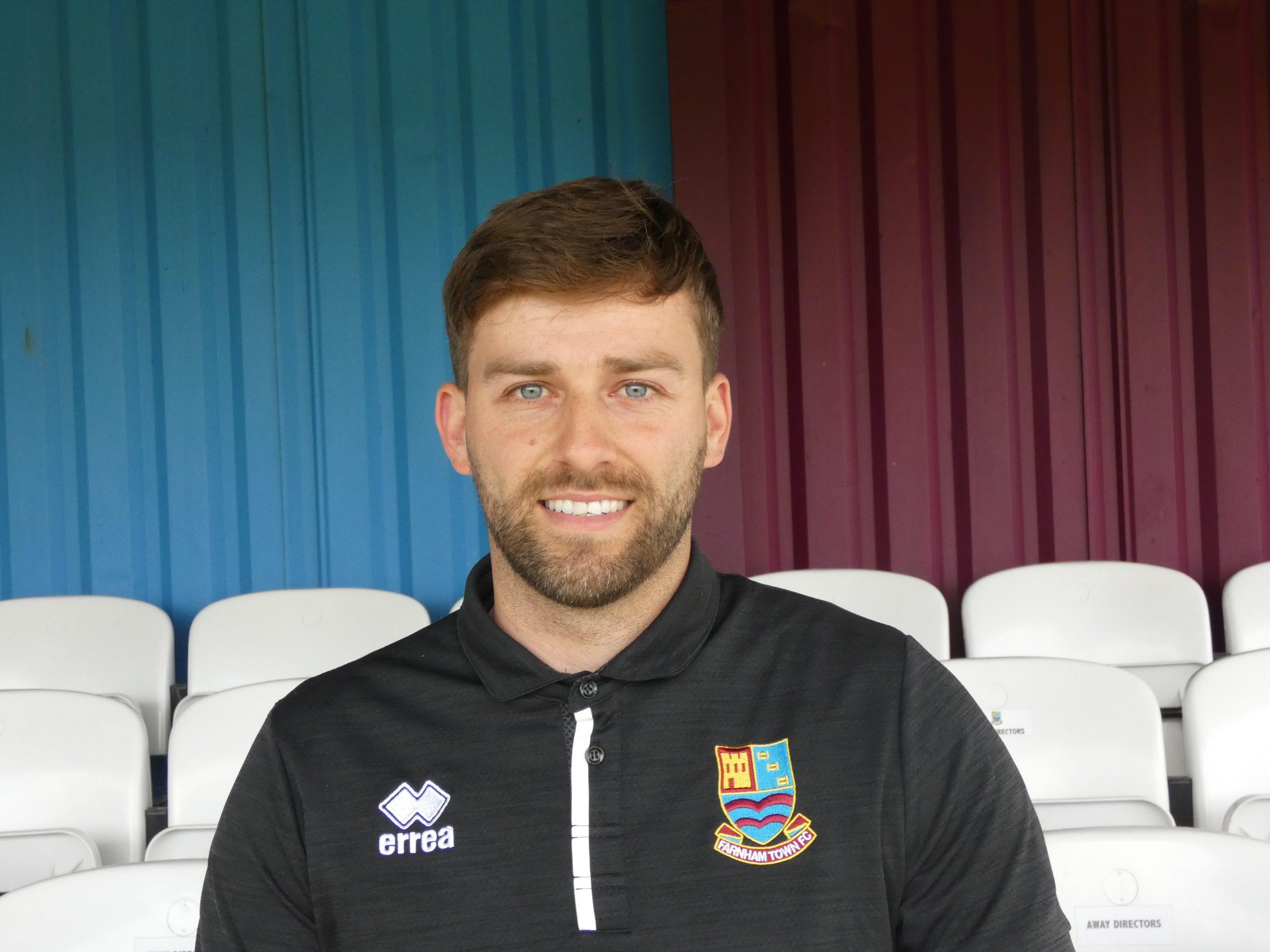