Playing their first ever competitive fixtures, the Farnham Town Flares Multiage Team (where at least one player aged over 70 must be on the field) comprehensively topped their group with a 2-0 win over SFA League runners-up Woking and an even more convincing 3-0 win over the hosts Walton.

The final saw the Flares up against Godalming, the SFA Multiage League Champions and a side that had gone through their 20 game league season without dropping a point and only conceding three goals in the process! 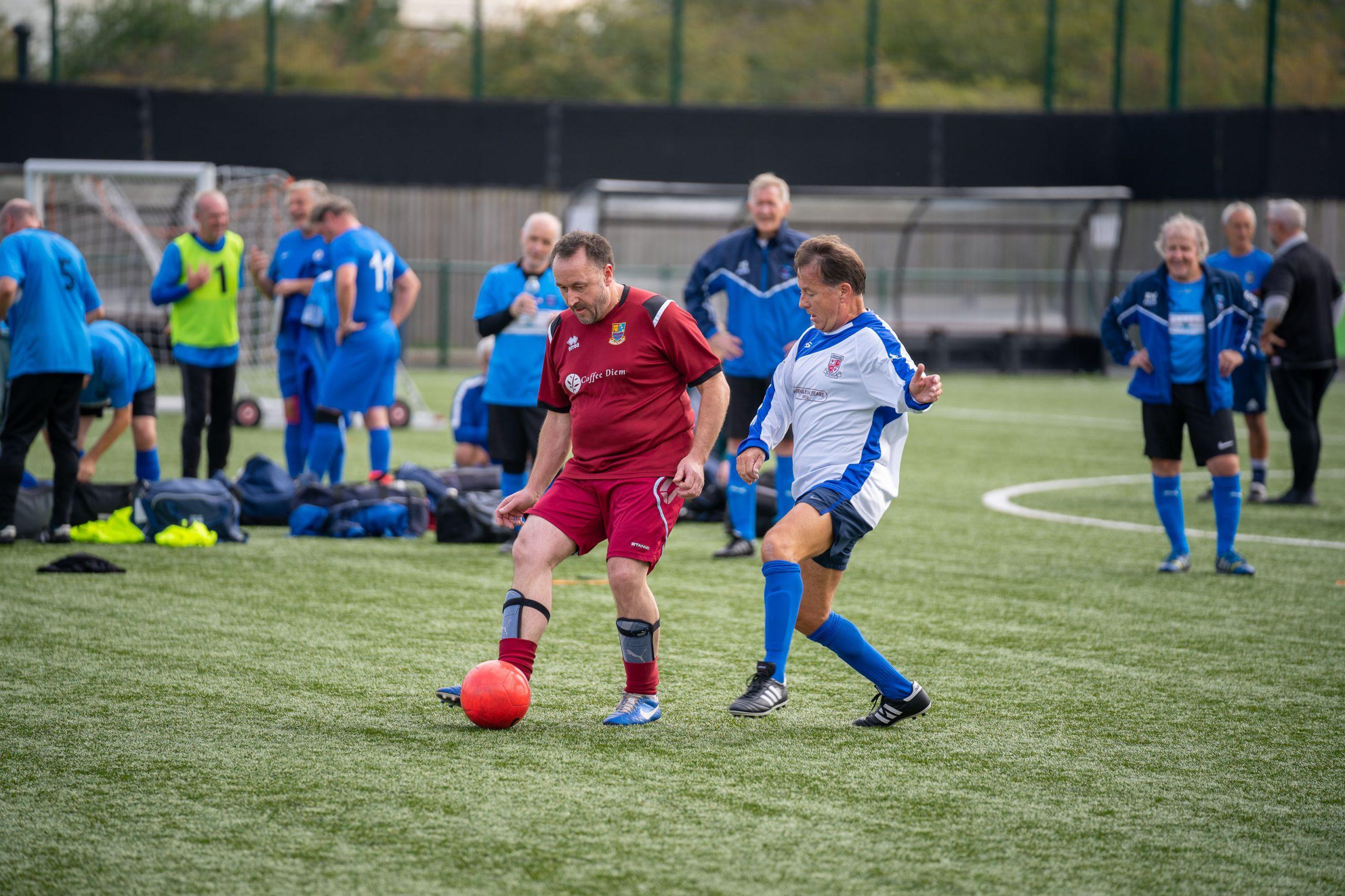 Unbelievably, it was Farnham who took the lead through a wonder strike by Sam Harness, but, as the game progressed, the vastly more experienced Godalming began to impose themselves and, despite a fine Farnham performance, eventually ran out 3-1 winners.

The Farnham Flares Over 50s team also topped their group, battling to an 0-0 draw with SFA Over 50 League Runners-Up Chelsea, and an even more impressive 1-0 win over SFA Over 50 League Champions Godalming, courtesy of a well taken goal by Ashley Jones.

Unfortunately, they would lose the final in the cruelest manner imaginable.

After playing out a 0-0 draw with Walton, a match that featured a penalty save from Flares ‘keeper Mike Platten, the competition rules dictated that the tie would be decided by offences committed during the game. Contact fouls were level at 2-2 but Farnham had committed three running offences to Walton’s one. 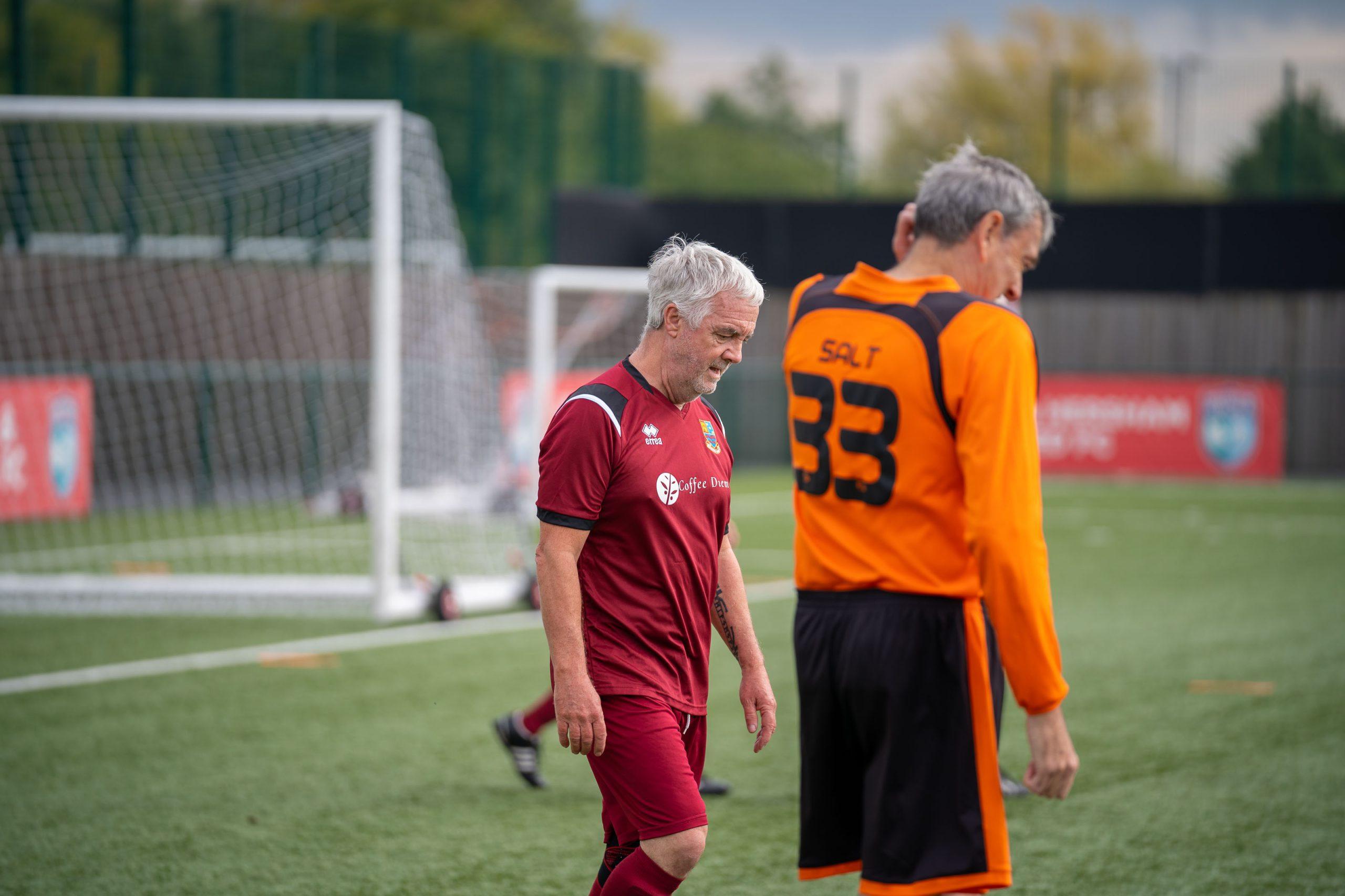 An awful way to lose a final, but Farnham can take huge pride in the performances of their teams which bode well for next season when the Flares will be entering teams in the SFA Over 50, Over 60 and Multiage Leagues.

If you’re over 45 and fancy joining the Farnham Town Flares walking football squad, simply contact Andy at walkers@ftfconline.com and he’ll get you along to one of our Tuesday evening sessions in Aldershot.

The sessions kick off at 6:00pm and your first session is ABSOLUTELY FREE!

Huge thanks to the Farnham Flares team sponsors; Coffee Diem and Home Instead