The opening fixtures of the 2022/23 campaign have been released by the Combined Counties Football League, with Farnham Town starting the league campaign with four home games in their first five.

As already announced, the curtain raiser for the 22/23 campaign sees The Town welcome Jersey Bulls across The Channel to the Memorial Ground on Tuesday, August 2nd, with kick off taking place at 7:45PM.

An exciting fixture to start the new season, manager Sean Birchnall and his squad are eagerly awaiting the challenge, and Farnham Town will be live streaming the game with Jersey Bulls so that fans unable to make the game can still follow along live online at ticketco. Tickets on the gate will be £8 for adults, £5 for concessions and under-16s will go free. 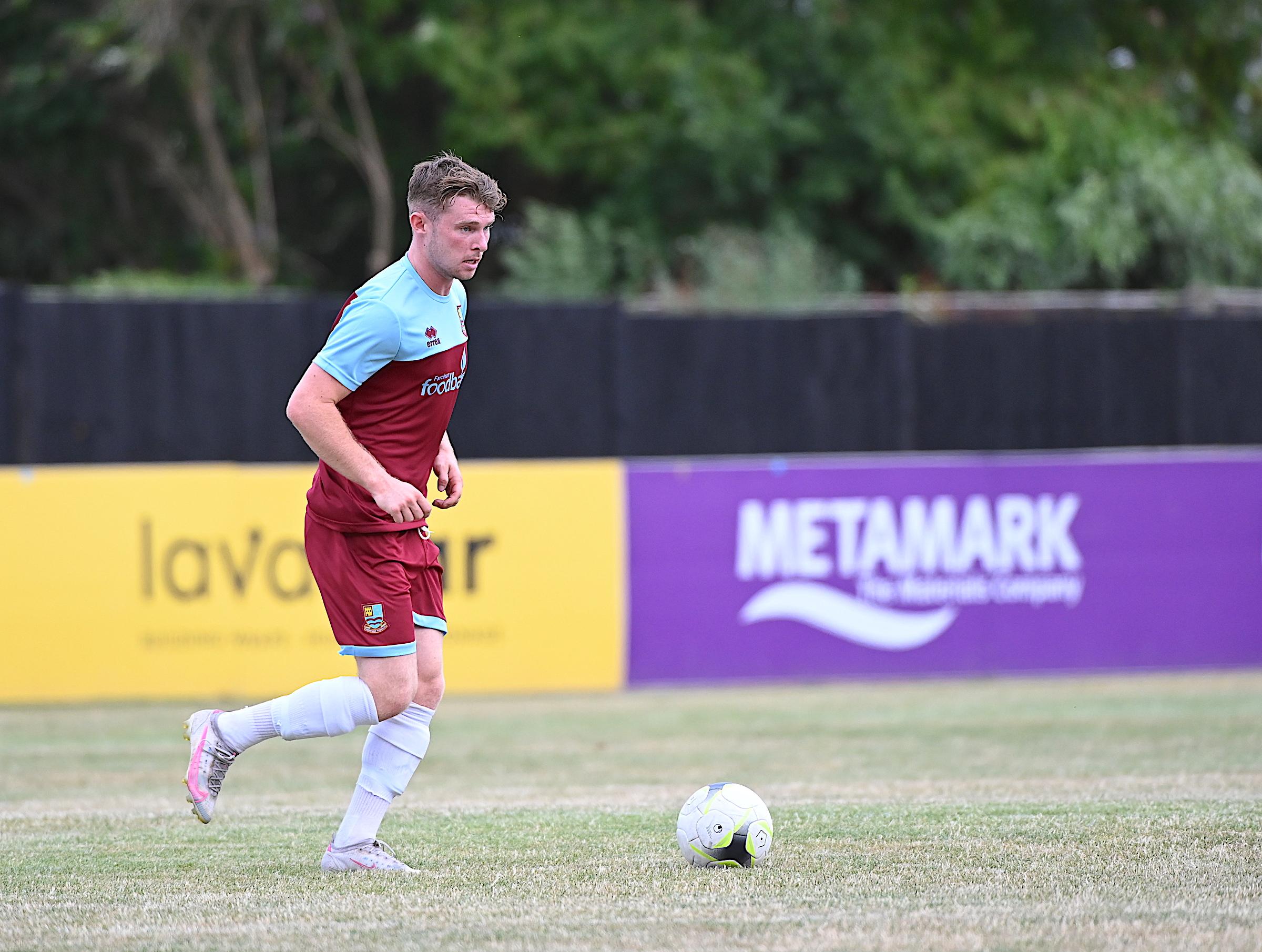 It will then be an 11-day wait for the players until their second game of the league campaign as they host Cobham on Saturday, August 13th, with kickoff at 3PM.

In the first round of the Challenge Cup, Farnham take on Flackwell Heath at the Memorial Ground on Tuesday, September 6th.

The Combined Counties Football League have released their first batch of fixtures until late September – here’s a rundown of who Farnham Town will be up against in the first two months of the 2022/23 campaign:

*All fixtures subject to change.