He’s Here For The Hat Trick

Farnham Town’s new striker is aiming for a third title.

Ashley Elson, Farnham Town’s new striker, is a man on a mission.

As he says himself, “I want to win things, it’s the only reason I’m here”. Impressed by the set up at Farnham Town, Ash has left Alresford Town to join his local club and help them win promotion from Step 5 at the first attempt. “For me, the players here are certainly good enough” continues Ash. And, having already won two league titles at this level, he knows what he’s talking about. “I want a third title and that’s what I’m here to win!” 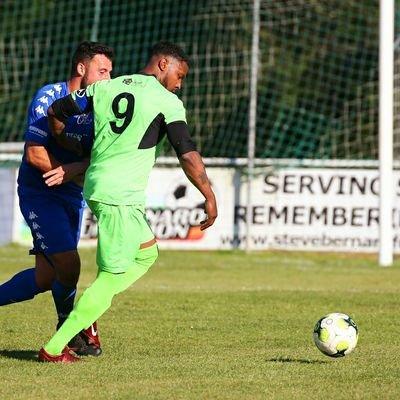 Ash’s enthusiasm is infectious and echoed by established left back Tom Smith Now in his sixth season at Farnham Town, Tom is up for the challenge at Step 5. “We know what we need to do in this league” Tom assures me. “It’ll be more physical, but we’re more than capable of competing at this level”. He’s impressed by the new arrivals like Ash, but is also happy that the club has retained the core of a squad that performed so well over two, COVID restricted seasons. “They’re a great bunch of lads, and I see us definitely finishing Top 6” predicts Tom. 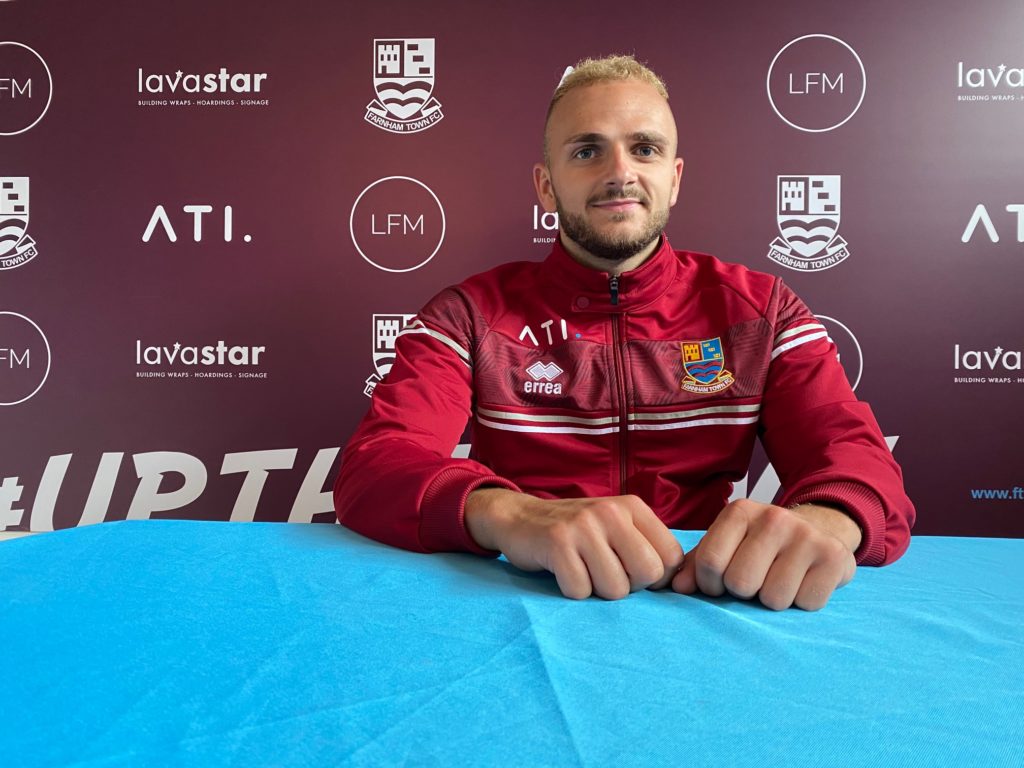 Spirits are certainly high for the start of the season and, if confidence is the key, Farnham Town are well on their way to unlocking promotion to Step 4.