It’s Been A Great Few Days For Forest Fan Sean!

For Sean Birchnall, the past week has been nothing short of sensational.

A longstanding Forest fan, born in Nottingham, he was at Wembley with his family on Sunday to see his side win the Championship play-off and clinch promotion back to the Premier League after almost a quarter of a century away from it.

And all that only days after accepting his new role as Farnham Town first team manager!

Understandably, Sean is excited about the challenges ahead and is delighted with the backroom team that will be working with him.

“Along with our physio, Nathan Kim Sing, this is a team that players will want to play for, want to learn from and want to win with”.

In fact, when you meet the new Farnham Town management team, there are three things that immediately strike you.

First of all, how much they seem to like each other.

There’s an obvious chemistry and camaraderie between the five members that bodes well for the future.

Although there will, almost certainly, be the occasional difference of opinion, you get the feeling that this will be seen as a positive thing, with everyone encouraged to make suggestions before agreeing and implementing a consensus decision.

The second thing that strikes you is their sheer enthusiasm for the new roles.

Each of them is eager to share their experience to establish the Town as a force to be reckoned with next season, bringing in the right players, with the right attitude, and developing a style of play that not only brings results but also brings a smile to the Farnham fans.

Which brings us to the most important thing of all.

In everything that they say, you can tell how much each member of the management team really cares about Farnham Town.

They’re all determined to do the best that they possibly can for the club, the town and the fans.

Sean’s management philosophy is simple, straightforward and designed to achieve the right results.

“I like my teams to be hard to beat, difficult to break down and dynamic in the final third.

To get the best from any player, you need to set up the team to play to their individual and collective strengths, you need to encourage and develop them, play them in the right position and build a style of play that makes the most of what they are truly capable of”.

With a number of players departing during the close season, Sean is looking to recruit players with a positive attitude.

“Look at Jordan Henderson.  For me, he’s a fantastic role model.

He leads by example, his work-rate is fantastic, he reads the game brilliantly, he takes responsibility on the pitch and he’s gone to win pretty much everything that the game has to offer.  That’s the sort of player I want in my team”.

Sean is a man who ‘sees the glass as half empty’, but in a positive way.

“You can always improve and you should always strive to do so.

This club has made great strides off the pitch in the past few seasons and everything is set up for success on it.

It’s now up to us to find the right players with the right attitude and coach them in the right manner to build a team that plays in the right way to deliver the style of football and type of performance that fans want to see, week in and week out”.

It’s a fantastic philosophy and one we look forward to bring success to the Town next season. 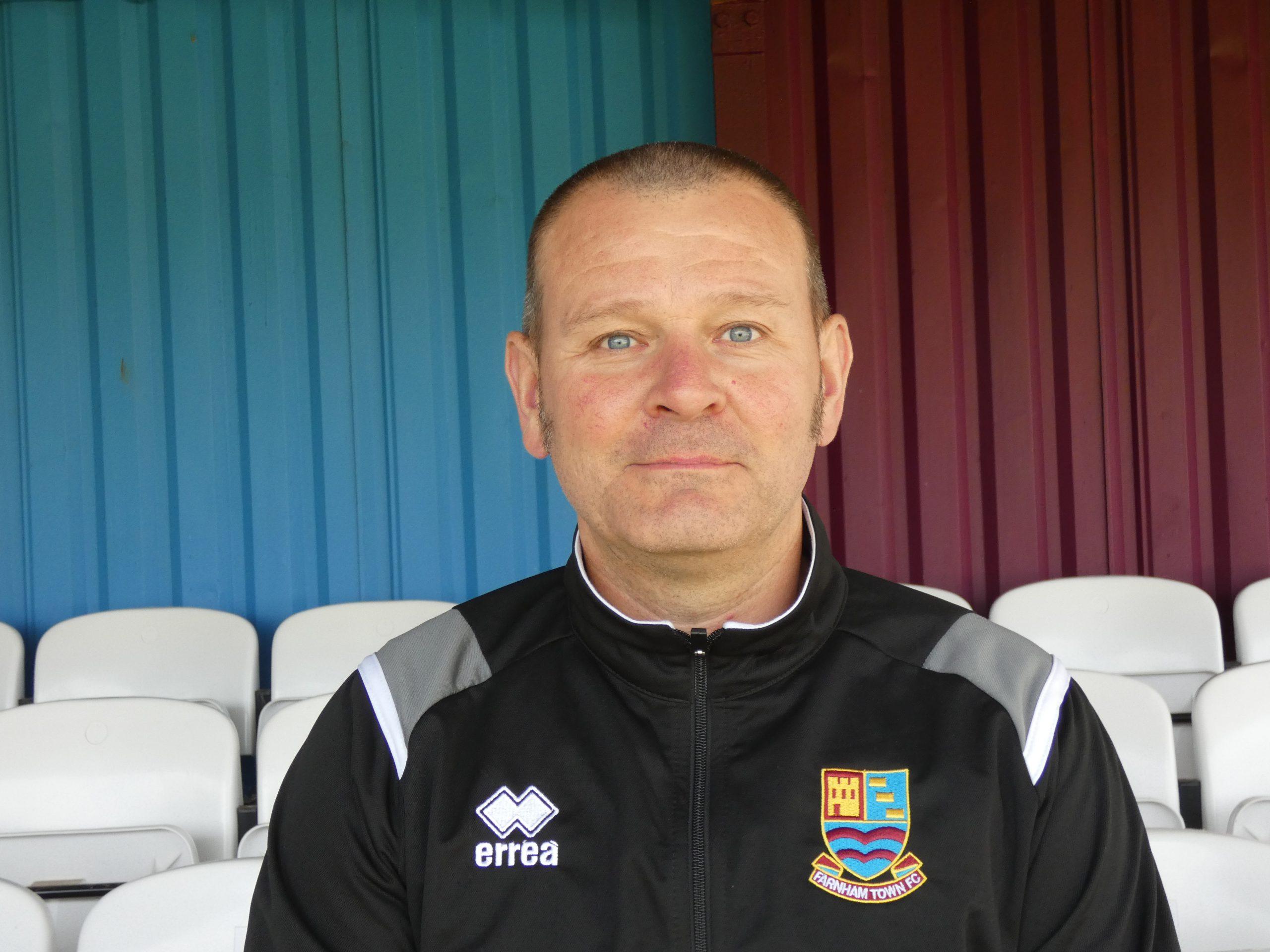