Players Celebrate At Our End Of Season Awards

In a year when not all awards ceremonies have run smoothly, it’s safe to say that the Farnham Town Player of the Season Awards, kindly sponsored by Covers Builders Merchants, were something of a success.

Held in the garden of our refurbished Clubhouse, the awards saw players from the First Team, our U23 Development Team and our title winning Under 18s enjoy a fantastic afternoon in the Spring sunshine.

With Covers themselves celebrating 175 years of supplying specialist timber services and products to the building trade and for home DIY across the south of England, we were delighted that Aldershot Depot Manager, Caroline Taylor, could join us to present the awards.

For the First Team, celebrating their first season back in Step 5, the awards went to : 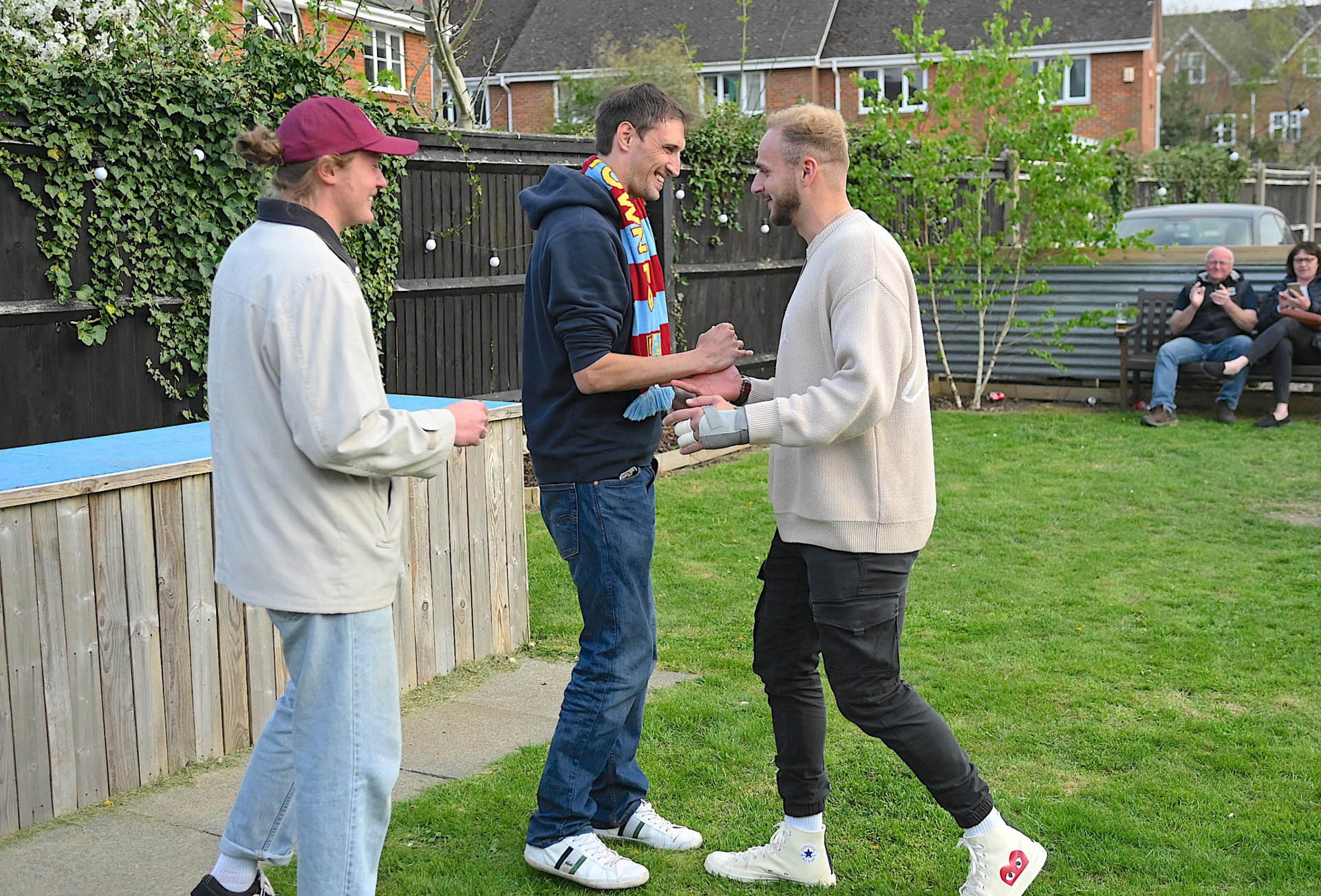 From the U23 Development Team, the factory for our first team, the awards went to : 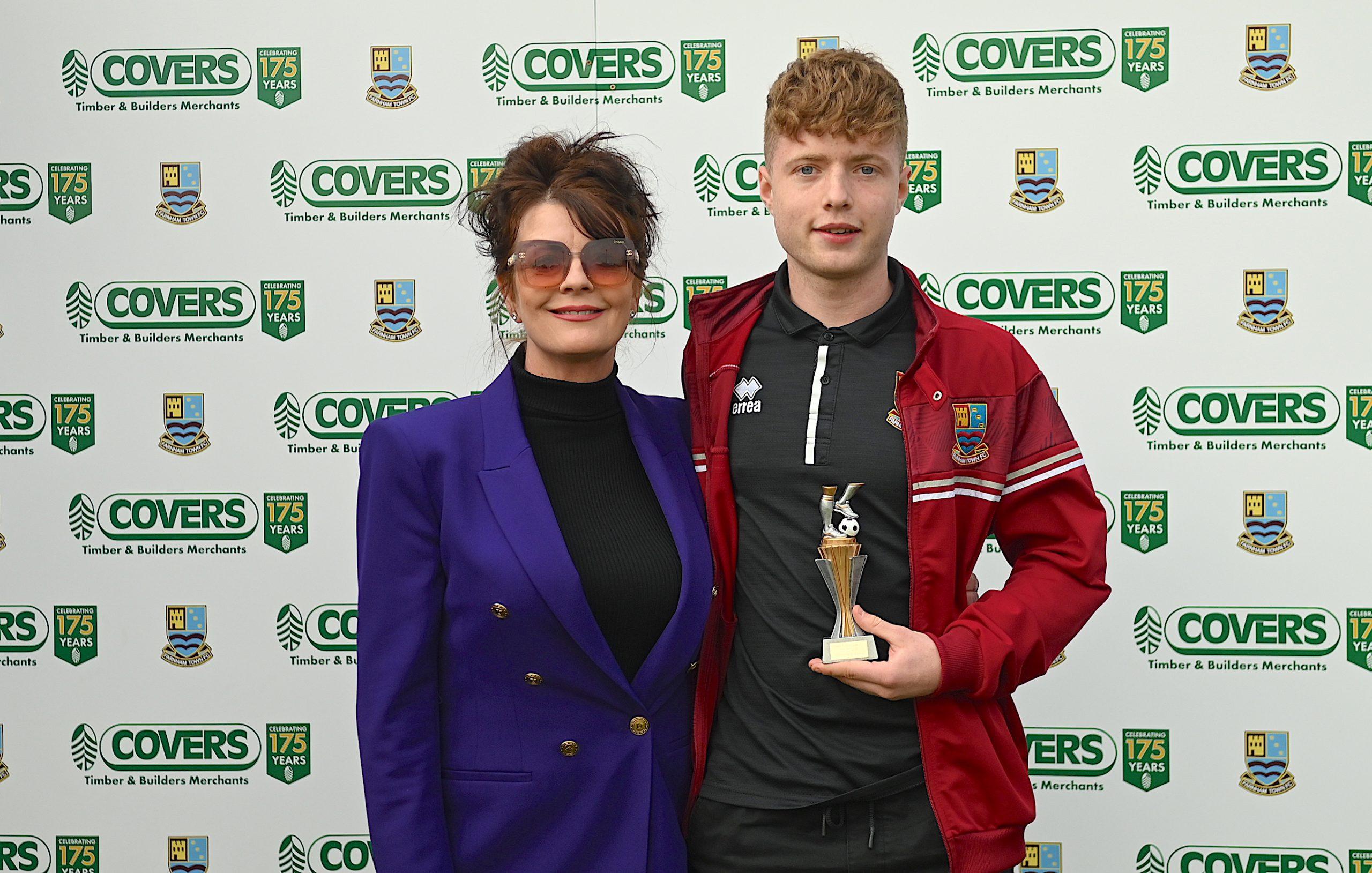 And, from our title winning Under 18s, the awards went to :

Introduced by the successful U18 management team of Dan Goodall and Scott Rimmington. 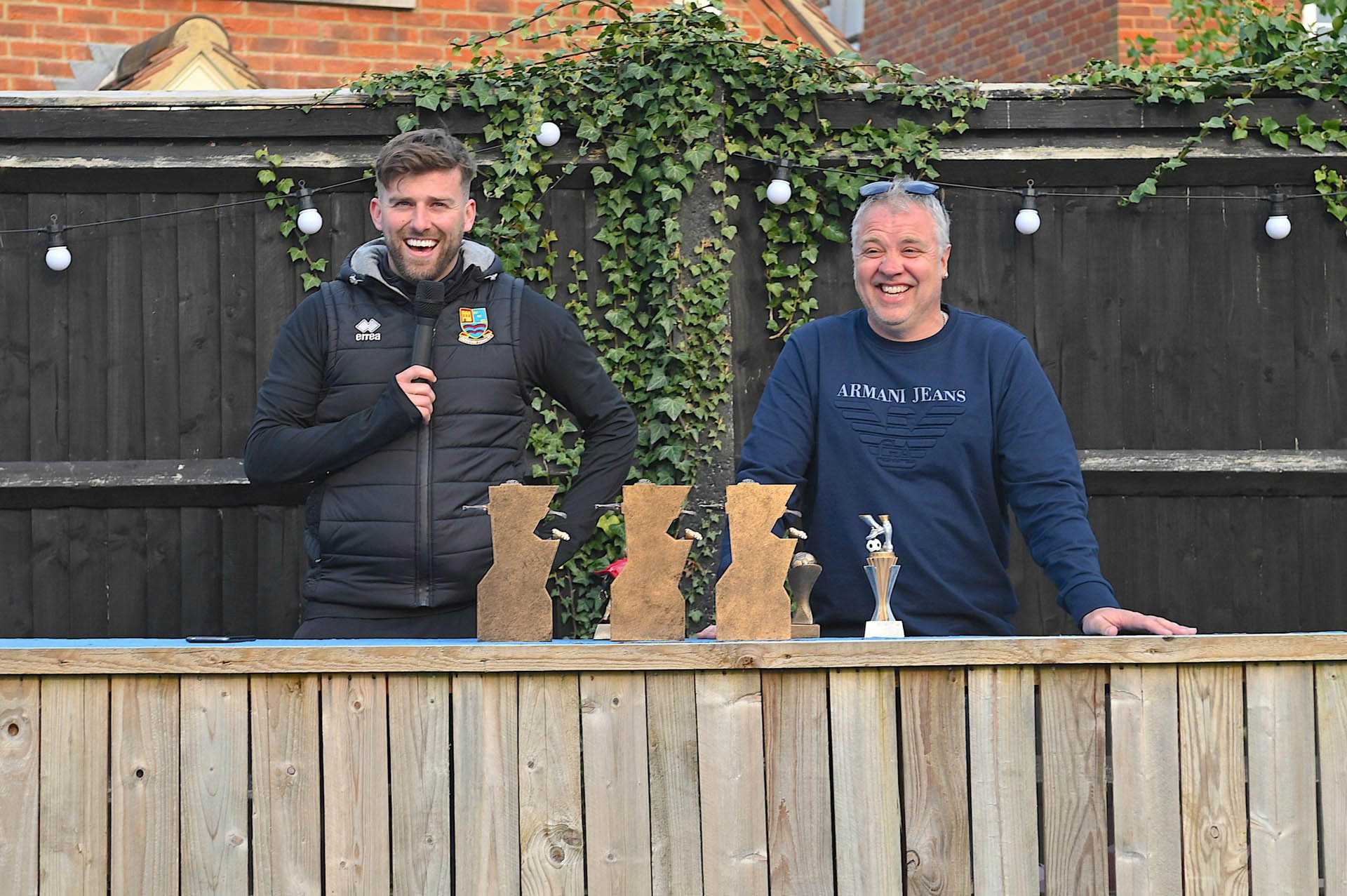 See you all again in July.