Let’s Raise A Glass To The Clubhouse!

Our Fantastic Refurbished Clubhouse Is Now The Toast Of Farnham Town.

If you haven’t been in to the Farnham Town Clubhouse this season, you’re in for something of a very pleasant surprise!

Now almost fully refurbished, it’s a warm and welcoming place to go for a drink before and after the game, with both home and away fans who’ve already been there impressed by the new décor, new lighting and, in particular, the new furniture.

It’s fair to say that the stylish interior wouldn’t look out of place at a club several steps above the Town’s current league position and serves as a testament to the dedication and commitment of the Farnham Town Committee Members, the club sponsors, the supporters and, indeed, everyone else associated with the club.

As you might expect, the design, refurbishment and refitting of The Clubhouse has been a real team effort.

In addition to the team of dedicated volunteers who work tirelessly behind the scenes before, during and after each matchday, Commercial Director Ed Kelsing was quick to praise the support of several local companies and club patrons..

“The support that we’ve been shown is nothing short of outstanding.

Everyone involved should be extremely proud of what we’ve achieved both inside and outside The Clubhouse itself.

In particular, the club would like to thank our sponsors Marshals who treated and painted the roof, Howdens who supplied the skirting, and ATI UK who installed our AV and security systems.

And, on behalf of the club, I’d also like to take this opportunity to say a massive “thank you” to Jewson of Farnham who supplied all of the timber and plasterboard used in the refurbishment, as well as CDR Electrical, Nick and Charlie Horseman, Joe Sowden and Joel Freeland, without whose contributions none of this would have been possible.

I’d also like to pay tribute to our wonderful bar staff who I think are the best in the town!

And, of course, I’d like to thank our loyal supporters who I hope are as proud of what we’re doing as we are”.

So, if you’re looking for a better bar to have a drink in when you next want to watch a match, come down to The Clubhouse.

We now have two consecutive home games against Raynes Park Vale on Saturday and Frimley Green on Tuesday night.

And, while you’re here, why not make a meal of it with a burger, a pie or simply a snack from the Full Times catering trailer?

The Town’s next home match is in the Combined Counties League against Raynes Park Vale on Saturday 04 December.  KO 3:00pm. 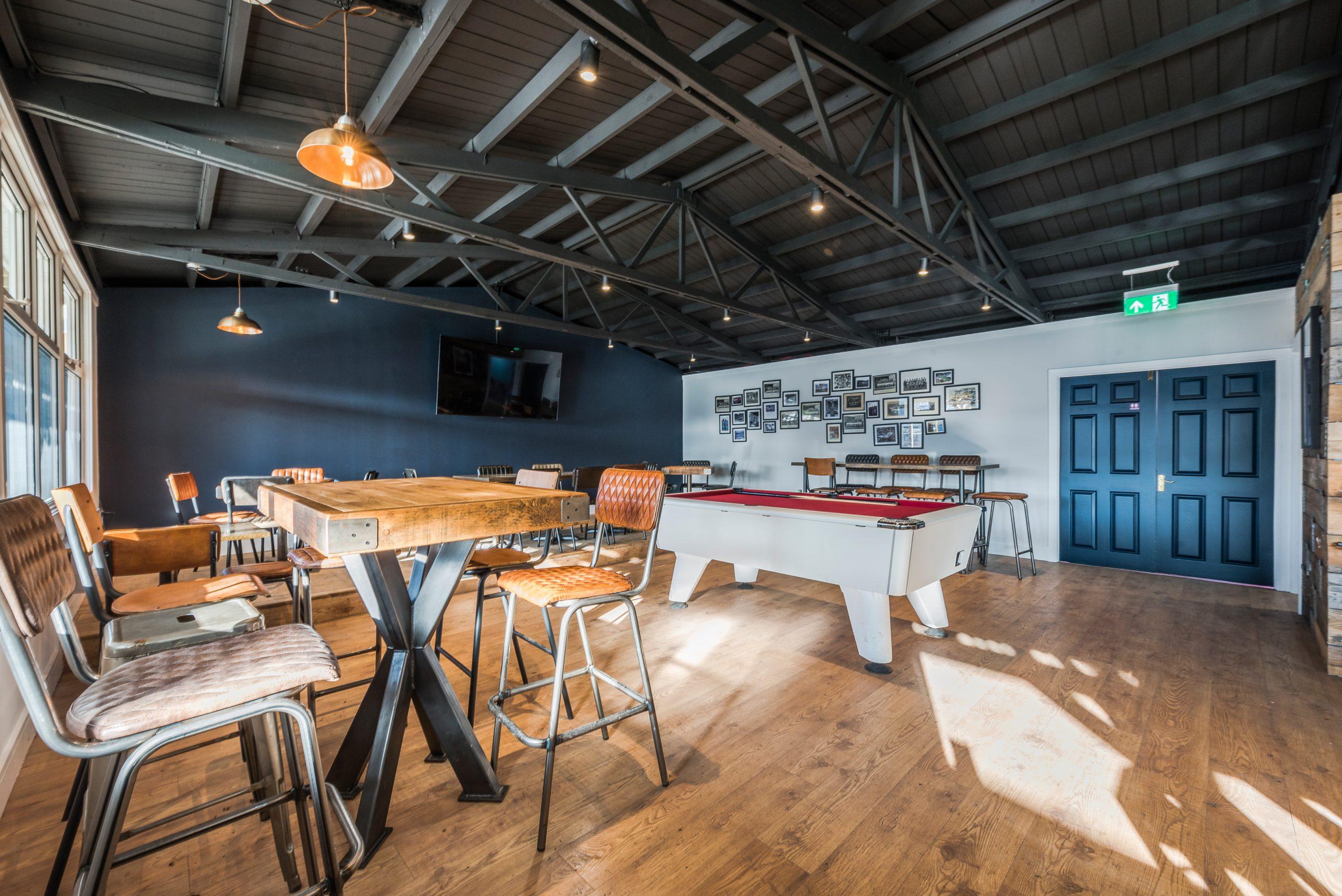 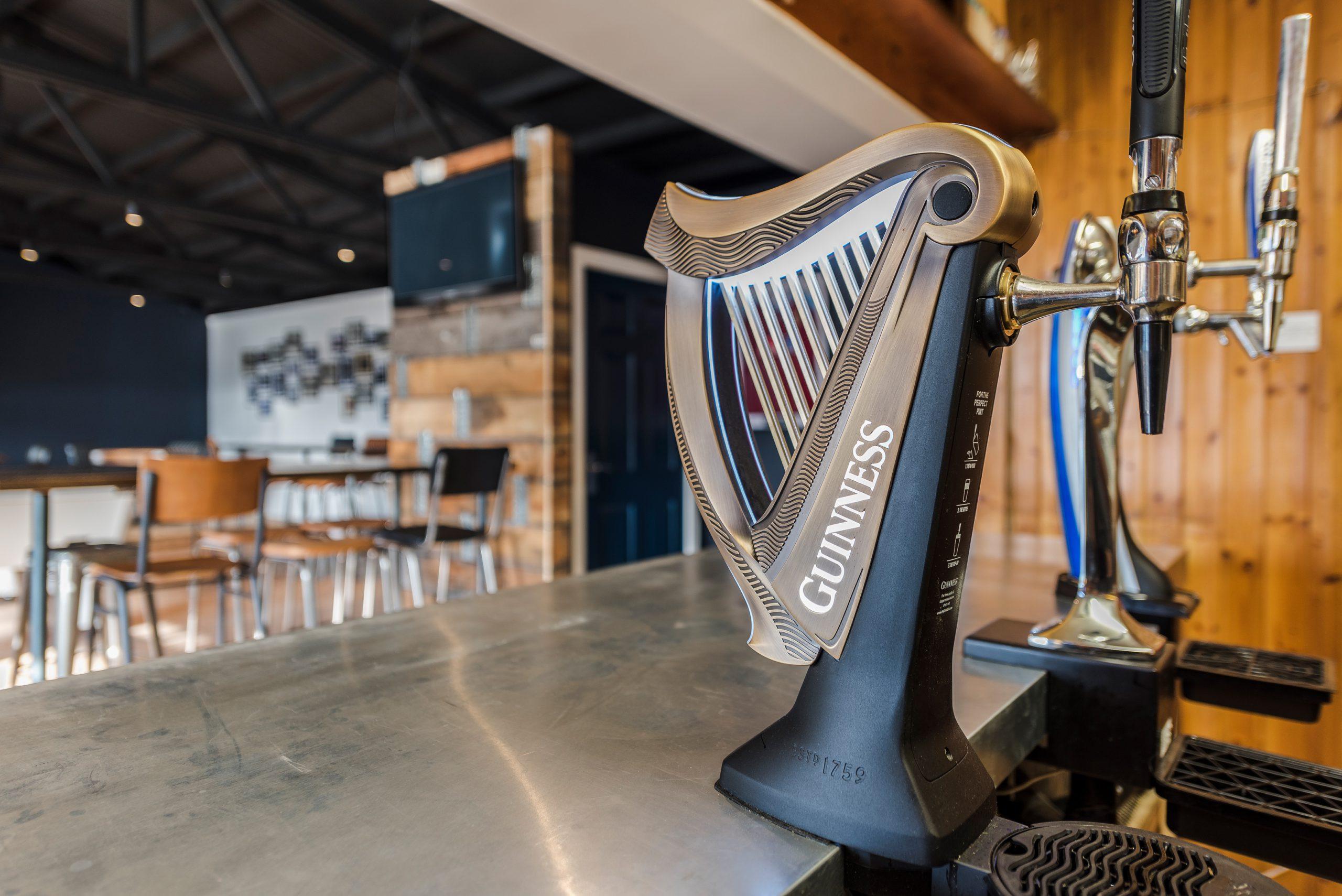 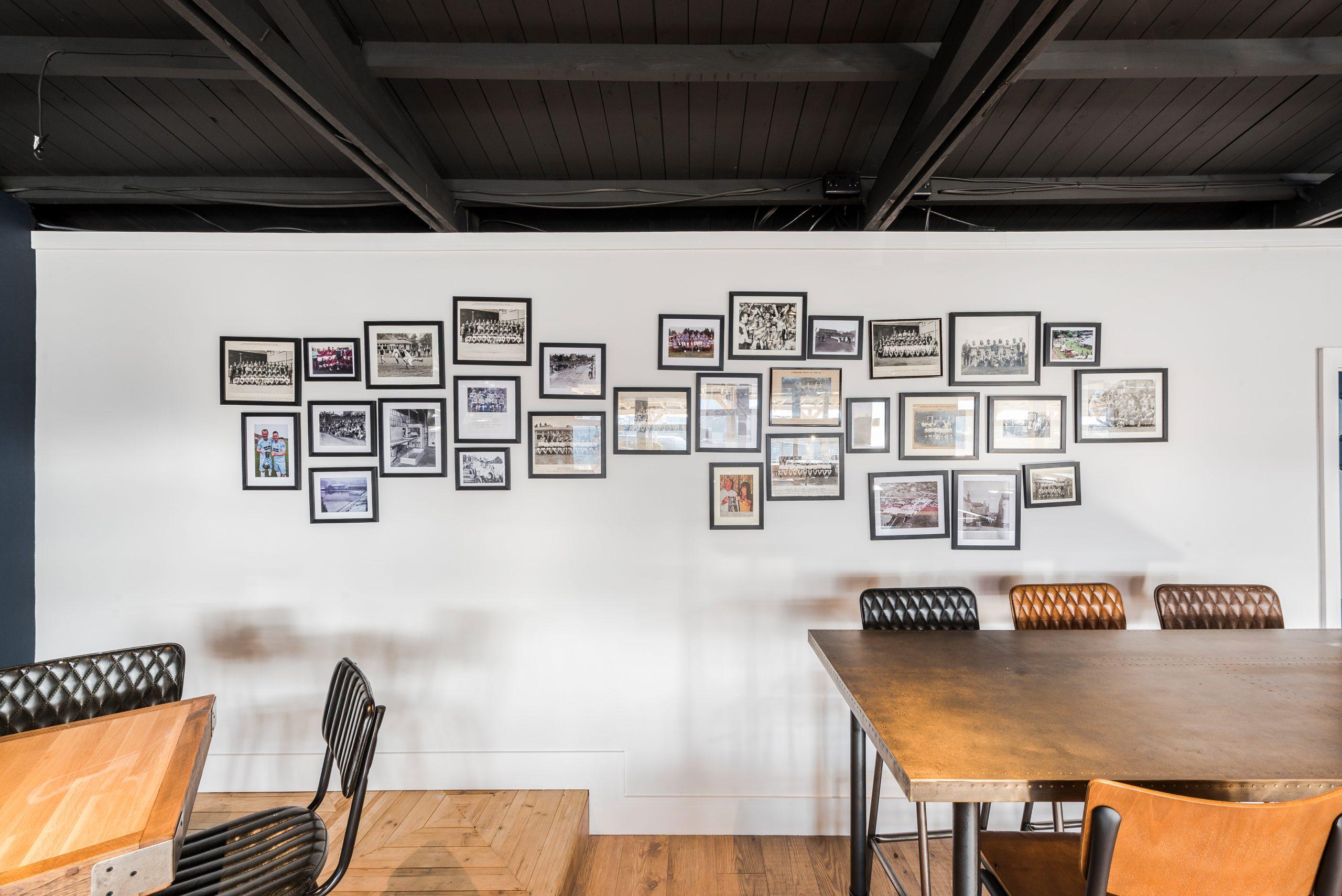