This was a match that promised so much.

With just three minutes showing on our new digital scoreboard, Tom Smith played a neat one-two with Calvin Camara down the left hand side, and found the space and time to float an inviting deep cross for Seb Karczewski to nod home at the far post. 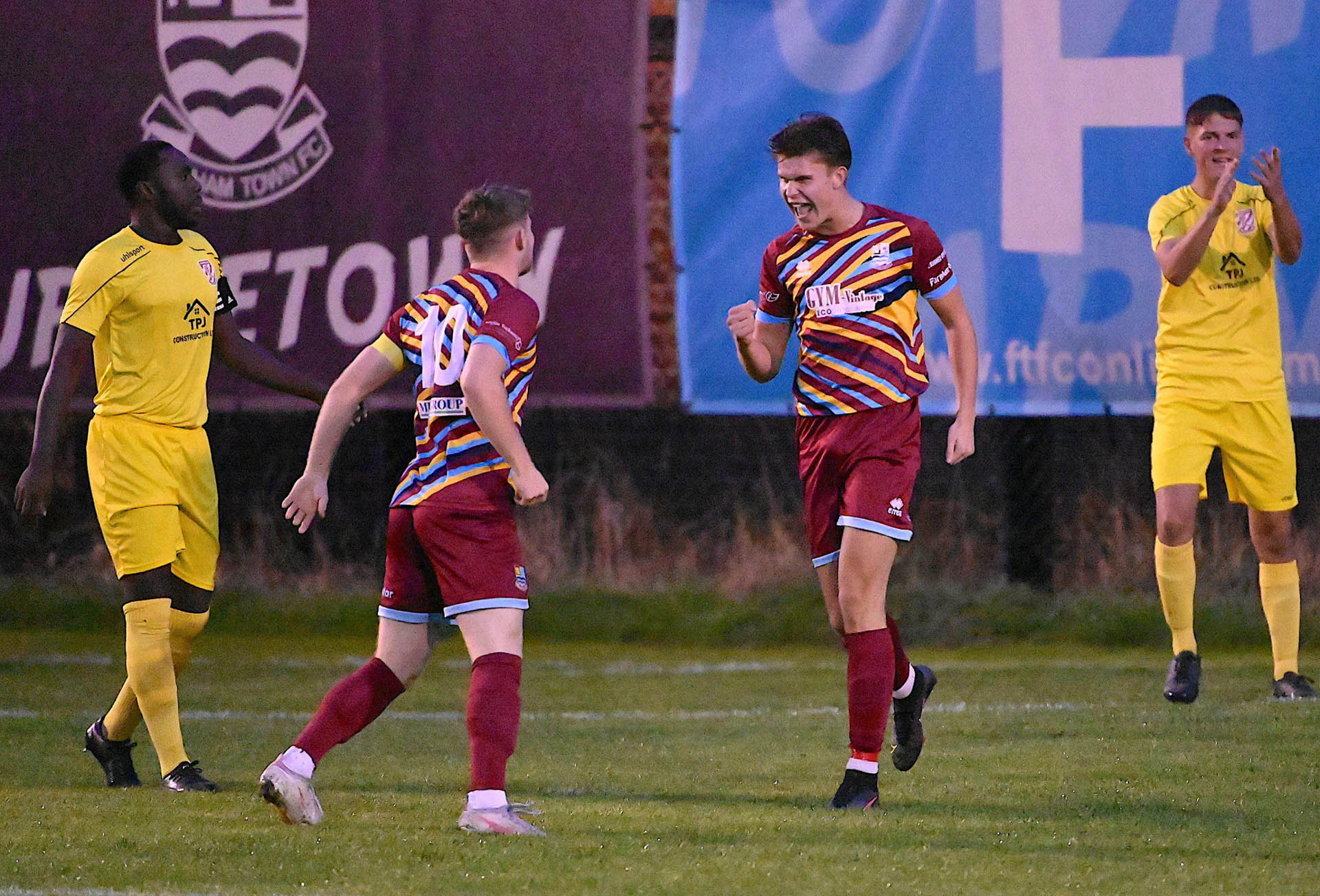 For the next twenty minutes or so, the Town were firmly on top and, with Karczewski causing problems, might have doubled their lead from a melee in the Flackwell Heath penalty area that saw first Kane Fitzgerald, and then Calvin Camara, denied by goal line blocks.

And then, against the run of play, Flackwell Heath grabbed an equaliser.

Clever footwork from Duarte Surpano left Town full back Tom Smith for dead by the corner flag, giving the winger all the time in the world to pick out Reece Cameron and give him the simple task of placing the ball into the bottom left hand corner.

Still the better side, the Town did create chances to regain their lead before half time, but it would be the visitors that came the closest, when Alan Akerman’s long range shot came back off the bar, an ominous sign of things to come in the second half.

Unfortunately, for the Farnham Town fans, the second half was something of a scrappy damp squib.

With Tom Smith pegged back and James Batchelor having to go off injured, the Town were denied width and resorted to hitting long balls through the middle, bypassing a midfield that had been the source of so much success in previous matches.

Slowly, but surely, Flackwell Heath began to take control of the match and, on 76 minutes, the Heathens were only denied by a fine double save from Farnham ‘keeper Josh Woodcock at his near post.

However, the respite would be short lived, when on 78 minutes, Farnham failed to clear their lines with the ball again falling to Akerman on the edge of the area and, this time, his clipped shot looped over Woodcock and under the bar into the net.

The final ten minutes saw the Town strive in vain for an equaliser, with Connor Young and Owen Dean having half chances, while, at the other end, a combination of good goalkeeping and wayward finishing restricted Flackwell Heath to a single goal lead.

So, a disappointing end to the Town’s first cup competition of the season, but Sean and the boys have the opportunity to get back on track in the league when they entertain Redhill at the Memorial Ground on Saturday.

Huge thanks to our matchday sponsor, Catch Resource Management.

We hope that you enjoyed the evening and look forward to seeing you again soon.

Don’t forget that you can win a £50 Gym Vintage Voucher when you buy a Match Programme on Saturday!

The Town’s next home match is the Combined Counties Premier Division South league game against Redhill on Saturday 10 September.  Kick off 3:00pm 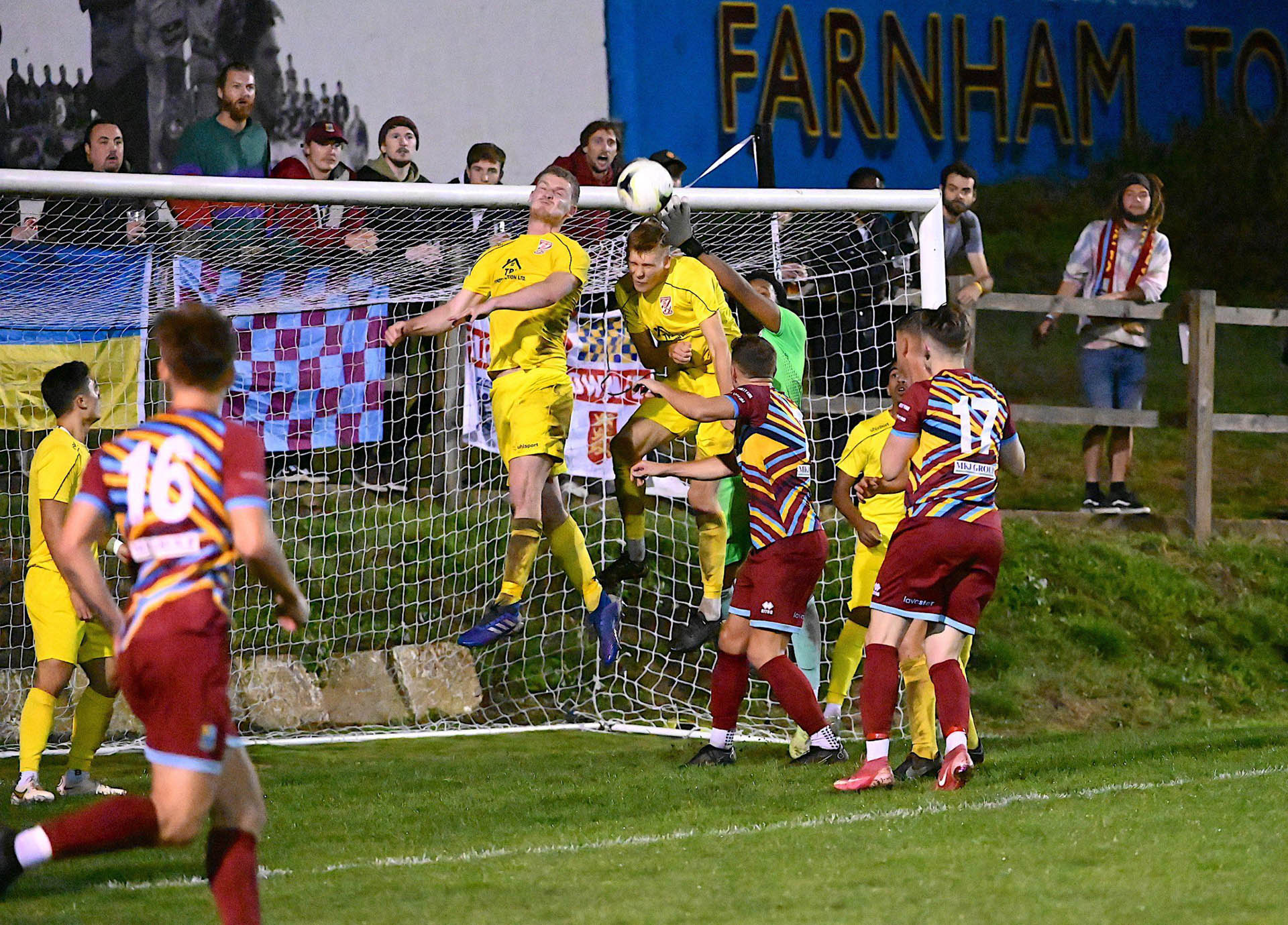