Roger Steer To Leave Role With “A Heavy Heart”

Farnham Town’s Director Of Football Feels The Time Is Right To Step Down.

With a new Management Team now in place, Roger Steer has made the decision to step away from his role next season.

“After 50 years in non-league football as a player, coach, manager and director of football, I think I’ve earned a break!

“On a more serious note, having been involved with Farnham Town Football Club for three fantastic years, this has been an incredibly difficult decision to make, especially since I have so much respect for everyone involved, particularly those that are working tirelessly behind the scenes to continue the progress that the club has made to date.”

Roger will still make himself available to lend his experience to assist the Farnham Town Committee with developments and improvements off the pitch, but no longer feels that he can dedicate the necessary time to his current role.

“As Director of Football, your role is to provide a link between the dressing room and the committee room.

You’re there to give the management team the freedom to do what they do best, develop and motivate the current players, identify and recruit potential new players, scout the opposition and develop the tactics to beat them.

If Farnham Town is to maintain the progress that it’s made in the three years I’ve been here and push for promotion to Step 4, it needs a Director of Football who will be there to support the new management team in the medium to long term.,

Unfortunately, at my age, I don’t feel able to make that commitment”.

“Over the past three years, Roger’s experience has been invaluable to the development of the club.

I have the utmost respect for Roger on both a personal and professional level and will always be grateful for the way in which he helped forge such a successful relationship between the committee and the team management.”

It’s a measure of the man that he stepped in when the club parted company with Tony Reid and, along with Dan Goodall, Tristan Rees and Chris Adams, steadied the ship and steered us to a top half finish.”

Although he’s keen to give the new Town management team a clean break from the past, Roger will still be seen at matches.

“I’m looking forward to watching Farnham as a fan next season.

The Town has been a massive part of my life for the past three years and I intend to be right behind them”.

We all look forward to seeing him soon. 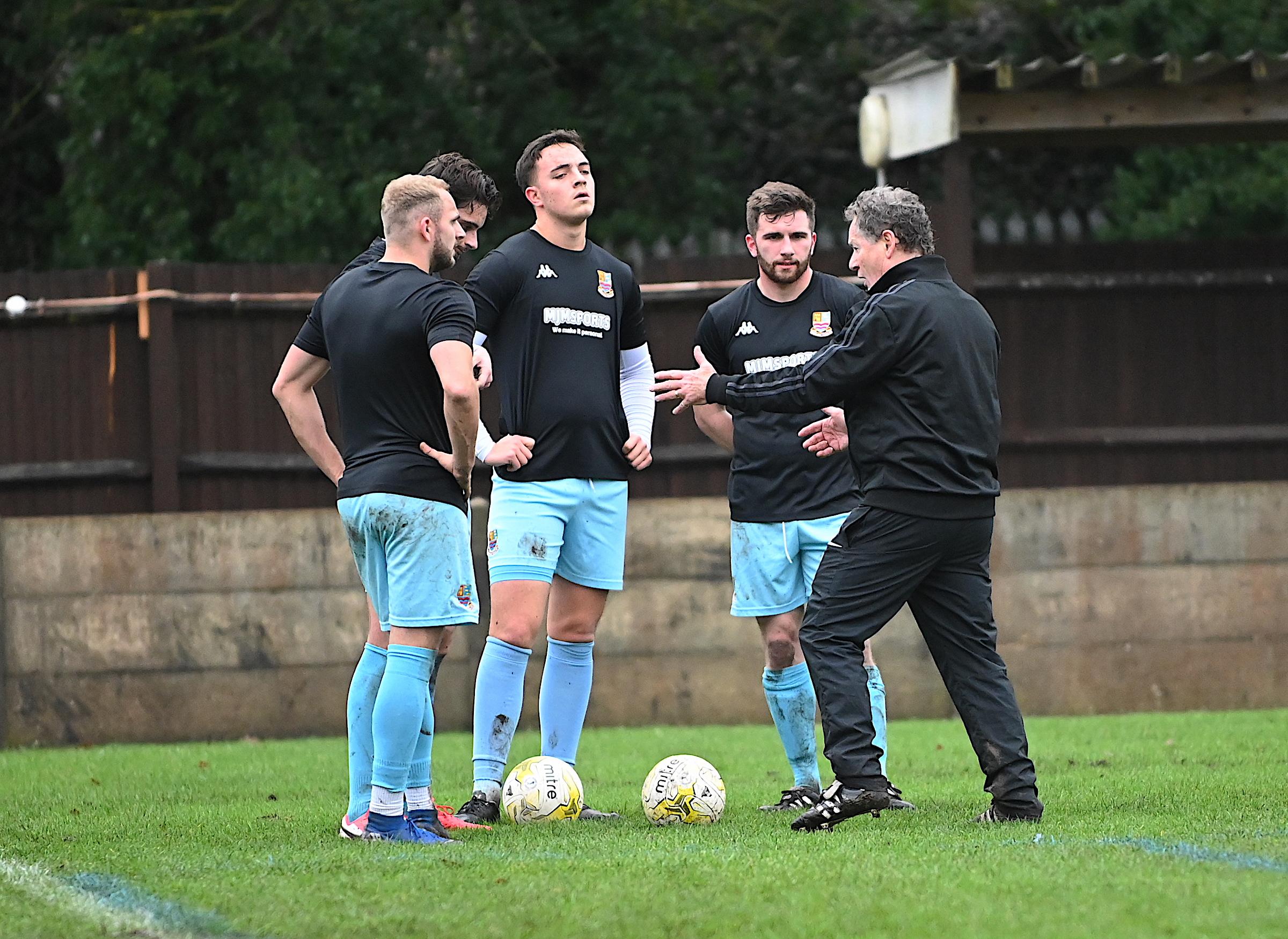